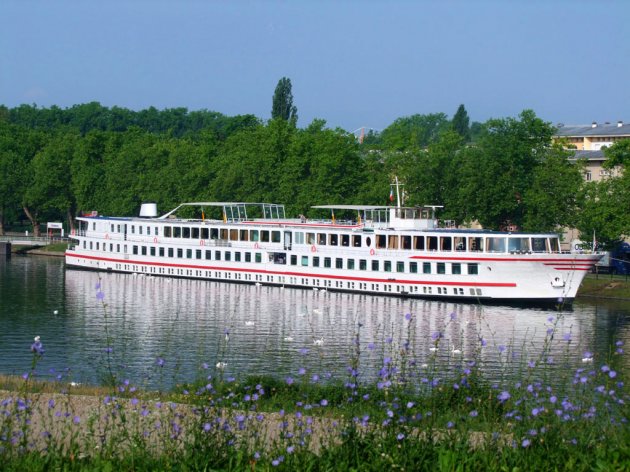 Illustration (Photo: Walid Nohra/shutterstock.com)
The Port Governance Agency has reported that the Agreement on performing port activities at the international passenger terminal in Kladovo was signed with the consortium consisting of Djerdap Usluge Kladovo and Emporio Team Belgrade on Friday, September 29.

The consortium was handed over the decision and the confirmation of the entry in the register of port and terminal operators, making it the first port operator to perform its duties at the international passenger terminal in Kladovo for the next 10 years.

The contract envisages, among other things, a mandatory investment by the operator in the infrastructure and the suprastructure of the terminal in the amount of EUR 88,000.

The agreement was signed by Vuk Perovic, acting director of the Port Governance Agency, and Karmenka Babic, representative of the consortium.

– The Port Governance Agency has pronounced the year 2017 as the year of passenger terminals in Serbia. The agreement we have signed is a result of intensified activities of the agency in promoting passenger transport by water. Furthermore, the opening of the terminal is an opportunity for the development of the municipality of Kladovo, because, in addition to the establishment of line traffic with Romania, this local self-government will be able to take in the first cruise ships and foreign tourists as soon as next season – Perovic said.