Novi Sad to get European makeover – What awaits the future Capital of Culture by 2021? 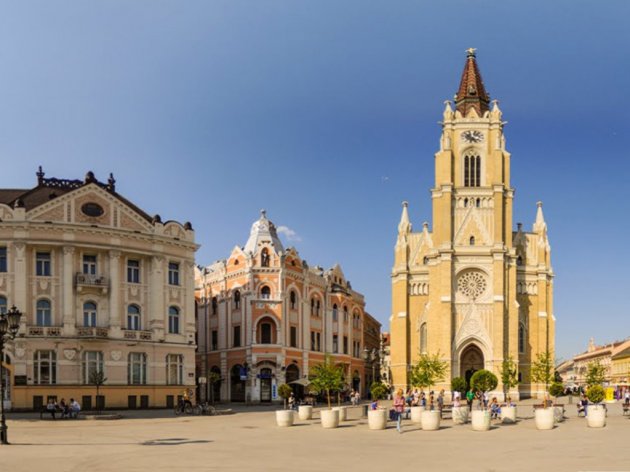 Novi Sad (Photo: Google Maps/screenshot)
It has been slightly less than a year since it was revealed, in October 2016, that Novi Sad, along with another two European cities, will be the old continent's Capital of Culture in 2021. A range of projects have been initiated so far which will bring a European image to the “Athens of Serbia” and meet the demands of the European Commission's contest.

To that end, numerous infrastructural works are planned for the period of the next three years. The Institute for the Protection of Cultural Monuments of Novi Sad has thereby recently completed the second round of public procurement procedures for the reconstruction of facades in Podgradje, Petrovaradin, and ten more edifices will therefore start being reconstructed soon. As the Institute told our portal, the works on the first 11 facilities should be completed by the end of 2017, and the reconstruction of the remaining ten, for which contracts have been signed, will start parallel to that.

– We would like to develop the entirety of Podgradje. However, we can't tell what the exact deadlines, the number of facilities, the work schedule and the amount of money will be for now – Katarina Maksimov of the Institute for the Protection of Cultural Monuments says for eKapija.

Nemanja Milenkovic, director of the Novi Sad 2021 – European Capital of Culture foundation, points out for our portal that the reconstruction of the facades is one of the first indirect results of the fact that Novi Sad has been awarded the said title. 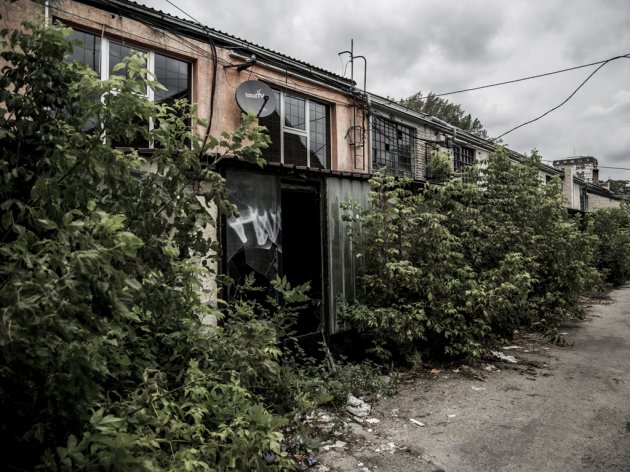 Current look of future Youth Creative Polis or China Town
– Some parts of the project have already been presented, such as the opening of the reconstructed Matica Srpska Gallery, the water hologram in Dunavski Park, the performance by the World Youth Choir at the Synagogue, presentation of the winner of the “new places” contest, pertaining to the development of urban units in the city and many others to come soon.

The construction of the music and ballet school, which should be completed by the beginning of the next school year and which will have around 15,000 square meters has also started. It will also contain a 400-seat concert hall. Furthermore, it has recently been defined what the Youth Creative Polis (China Town) will contain. This complex will be located on the premises of former industrial complex Petar Drapsin.

According to our interviewee, numerous researches, surveys, focus groups, networking activities, education activities, discussion with a wide variety of local and foreign participants in the field of culture, but also with citizens themselves, have been started. He points out that this is the only way for value systems of the development of culture to be established, not just in the artistic sense, but in culture as a way of life.

The deadline for the planned projects is the end of 2020.

– The foundation is called Novi Sad 2021, and not Novi Sad 2017, so it would be disappointing if anything had been completed. We've started a lot of projects and the arrival of the artistic and program manager will mark the beginning of the new phase of the works on the projects. The final version of the program should be published by the Foundation in late 2020. To use a metaphor, we can say that we have been awarded the title based on our great raw material and that it now follows to make a fitting European product out of it – Milenkovic says.

According to him, the foundation is also responsible for the realization of the program, for which EUR 30 million is available to them, whereas the infrastructure is in charge of the City of Novi Sad and the funds set aside for it amount to around EUR 35 million. As he says, it needs to be noted that Novi Sad, as the future European Capital of Culture, has at its disposal one of the most modest budgets ever since the program started being realized in the EU.

– The founds, the amounts and the sources are defined by the rules for getting the title of the European Capital of Culture, and the selection of Novi Sad has turned the city into a brand of its kind, and not just any brand, but one of the most significant long-term projects/brands of the European Union. Looking by experiences do far, which are based on 32 years of the existence of this title, this is a long-term investment with multiple benefits in the cultural, sociological, economic and political sense of the transformation of a city – Milenkovic explains.

Aside from direct benefits, through infrastructure, Novi Sad will, he underlines, get a new image and global visibility through this project. 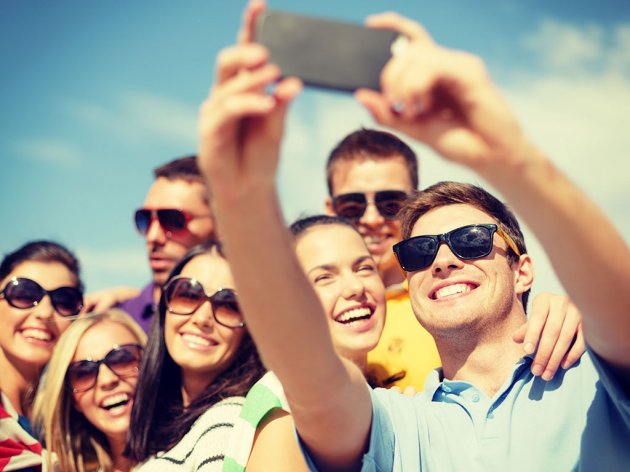 Novi Sad has also been pronounced 2019 Youth Capital of Europe (Photo: Syda Productions/shutterstock.com)
The European Capital of Culture is the biggest project of the European Union in that area. By a 1985 resolution of the EU ministers of culture, at the proposition of Melina Mercouri, then Greek Minister of Culture, and her French colleague Jack Lang, a project was initiated aiming to connect people in Europe and raise awareness of a mutual history and values.

Each year, two EU cities and one city outside the EU get to carry the title, based on criteria of richness and diversity, promoting mutual understanding and connecting. An independent team of experts, consisting mostly of representatives of the cities-former carriers of the title, decides on the candidates. Over 40 European cities have been awarded the title so far.

Along with Novi Sad, two 2021 capitals of culture are Timisoara, Romania, and Eleusis, Greece.

Let us remind that Novi Sad will also be the European Youth Capital in 2019.