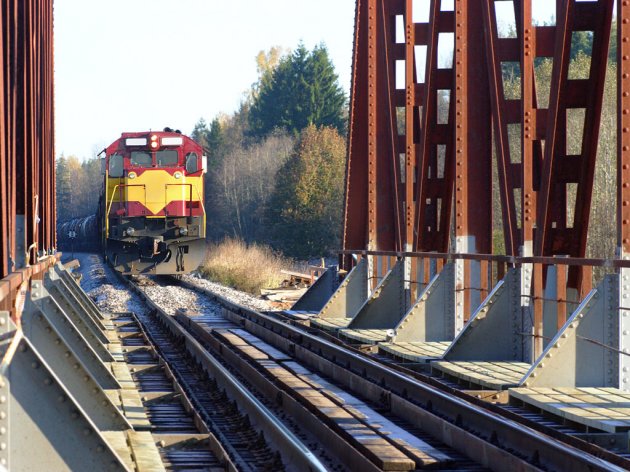 – I must say I'm very glad we've reached an agreement. We are creating a new European champion in the rail industry for the long term – Kaeser said.

Alstom, the producer of French TGV trains, and Germany's Siemens, as stated, would merge their railway businesses in order to create “a new European champion”, big enough to surpass the global leader CRRC from China.

France's Alstom, controlled by the state, called the merger with its French competitor “a key moment in Alstom’s history”, adding that the headquarters of the new group would be located in Paris and that Siemens would have a stake of 50% in the new entity.