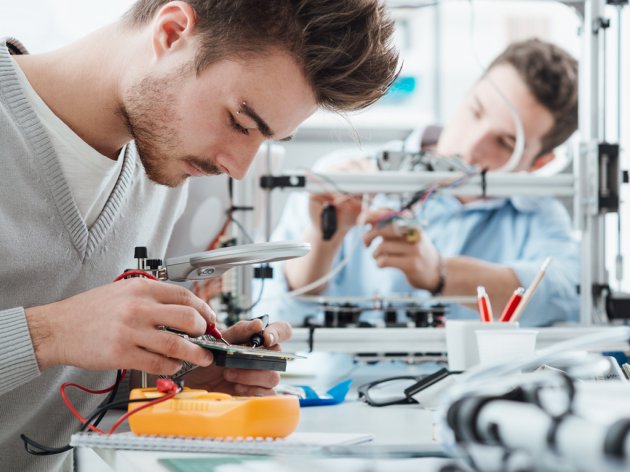 (Photo: Stock-Asso/shutterstock.com)
The construction of new production facilities for electronic components of IMI in Niska Banja has begun, stated the president of the town municipality of Niska Banja, Dejan Jovanovic.

– We are a little late, but the most important thing is that the construction has begun. The first workers will come to their jobs in late 2018, although we planned this to happen a bit earlier – Jovanovic said.

As published on the website of the town municipality of Niska Banja, the opening of the factory in the Lozni Kalem location will lead to the employment of 1,200 workers.

The investment is worth over EUR 33 million, and the Government of Serbia will subsidize each new job with around EUR 6,800.