Four million passengers at Belgrade Airport in 2017 so far 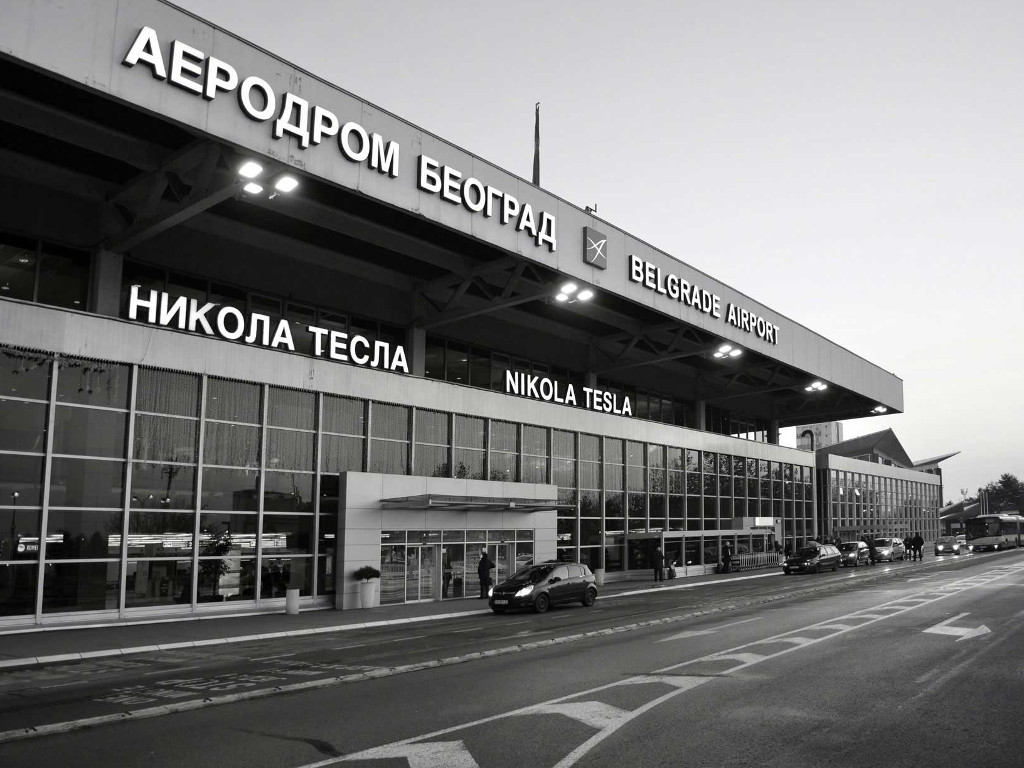 The Belgrade Nikola Tesla Airport registered its four millionth passenger this year on Friday, September 22, 2017, the press release says and points out that the result was achieved three weeks earlier than last year.

The Belgrade Airport has been realizing a growth in the number of passengers for 14 consecutive months now and expects to exceed the record of 4.92 million passengers annually as soon as late November.

– The results achieved allow us to realistically expect to serve between 5.3 and 5.5 million passengers by the end of the year – the press release emphasizes.

Since the beginning of the year, the Belgrade Nikola Tesla Airport has served 4,010,965 passengers. In August, there were 641,371 passengers at the Belgrade Airport, an all-time monthly record for the airport and an increase by more than 50,000 passengers, that is, 9%, compared to August 2016.