Turkish investors interested in investing in Serbia's south – Jobs for around 3,500 people by 2020? 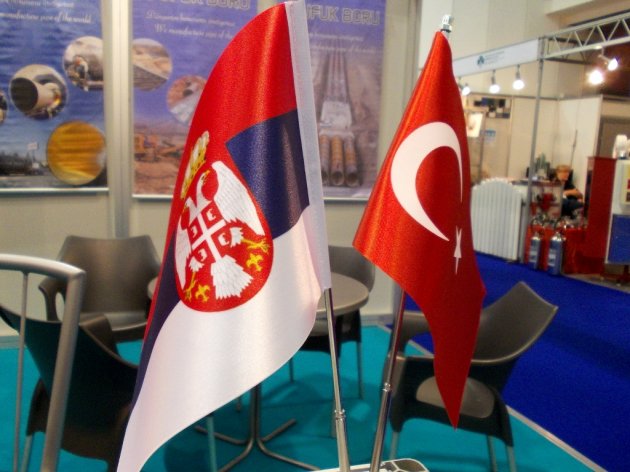 – In addition to an increase in production and export, the Turkish investors plan to employ around 3,500 people in the next three years in Serbia's south, which is very good news for all our citizens – Djordjevic said, as stated in the press release by the ministry.

At the meeting, the investors were presented with all the changes planned for the upcoming period and the new laws that should be implemented in Serbia, which will have an impact on their business activities, the press release says.