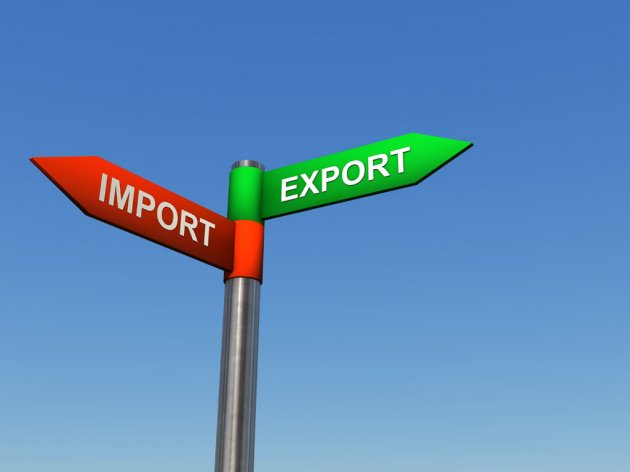 (Photo: style-photography/shutterstock.com)
In the first seven months of the current year, the value of merchandize trade between Hungary and the Autonomous Province of Vojvodina exceeded USD 325 million, an increase by 21.5% compared to the corresponding period of 2016, Igor Mirovic, president of the Provincial Government, stated on Friday, September 15, while opening the business forum in Budapest.

Over 100 businessmen gathered at the Embassy of Serbia in Hungary at the Serbian-Hungarian Business and Tourism Forum, organized by the Chamber of Commerce of Vojvodina and the Hungarian-Serbian Business Council, with the support of the Provincial Government and the Tourism Organization of Vojvodina.

Mirovic said at the forum at the Embassy of Serbia that the total value of the merchandize trade between Hungary and Vojovidna in 2016 had reached USD 488 million, 6.1% more than a year before.

Mirovic also said that Vojvodina had realized a foreign trade surplus, amounting to over USD 62 million, for the first time in the previous ten years.

– It is realistic to expect the total value of this year’s merchandize trade between Vojvodina and Hungary to exceed the last year’s level and exceed half a billion dollars for the first time in the past 27 years – Mirovic pointed out.

He said to the media prior to the event that the aim of the gathering was to present the potentials of Serbia, especially those of the Autonomous province of Vojvodina.