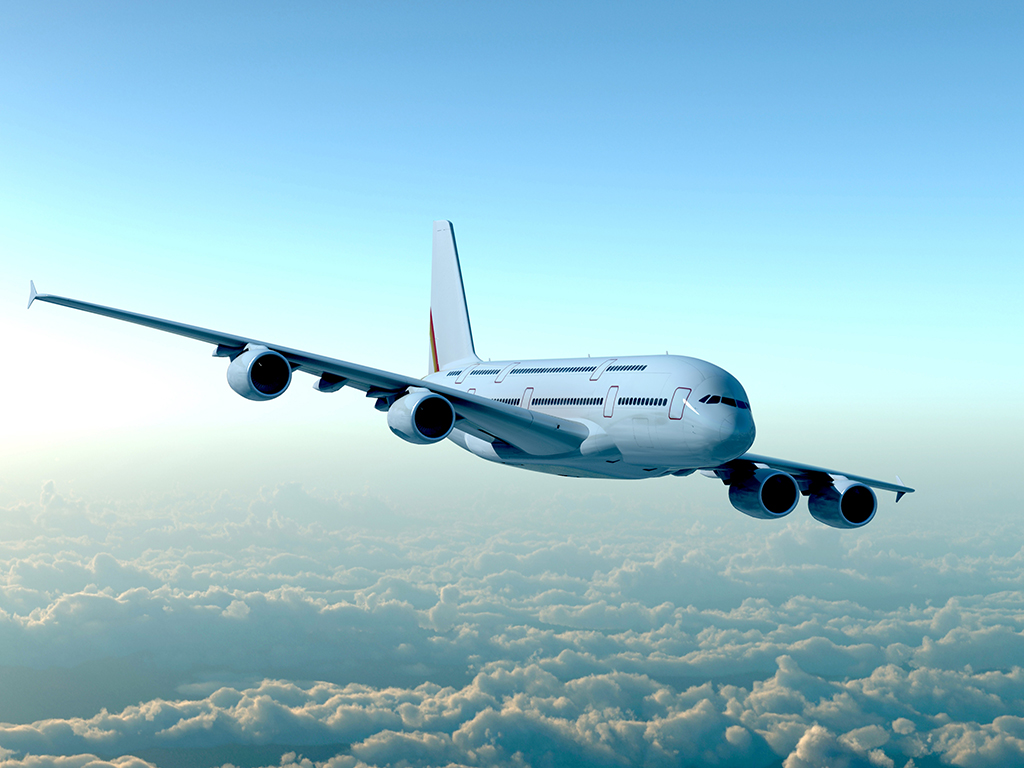 Illustration (Photo: ArchMan/shutterstock.com)
Ryanair is in the final phase of preparing a binding bid for Alitalia, through which it aims to keep the Italian brand, long-haul operations, but to change the fleet for short-haul routes, stated Michael O'Leary, CEO of the Irish low-cost airline.

– We would have to order new planes, whether Boeing or Airbus – O'Leary said for Reuters and added that Ryanain preferred to have its own fleet to leasing planes, as Alitalia does.

He said Ryanair hoped to preserve jobs for pilots and crew, although warned they would have to be on new terms in line with Ryanair’s cost base.

By saying that Ryanair was not interested in bidding for Air Berlin, “because the process is not transparent”, O'Leary repeated previous accusations that it was a stitch-up designed to make Lufthansa stronger.

He said that he expected the EU competition authorities to demand substantial remedies in case Lufthansa buys Air Berlin.