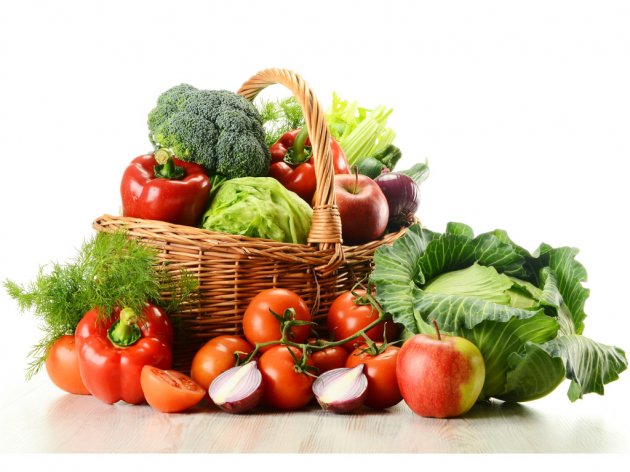 (Photo: monticello/shutterstock.com)
According to initial analyses, companies from Serbia contracted new exporting jobs worth over EUR 17 million at the international food fair WorldFood Moscow, the Chamber of Commerce of Serbia reported. The presentation of the Serbian economy at the prestigious global event was organized by the CCIS and the Development Agency of Serbia with the support of UNDP Serbia.

At WorldFood Moscow, held from September 11 through 14, representatives of Serbian companies had 500 bilateral talks and meeting with potential partners from Russia and other states interested in importing food from Serbia.

– Federal and regional commercial chains and distributors from Russia are very interested in products from Serbia, from the confectionery industry, through meat products, fresh, frozen and processed fruit and vegetables, to various drinks and eco-products – said Dejan Delic, president of the CCIS representation in Russia.

A total of 1,500 from 65 countries took part at the Moscow food fair, taking up 23,000 m2 of exhibition space. The CCIS, supported by UNDP Serbia, and the DAS, organized the presentation of 15 local companies from the sector of production and processing of fruit and vegetables, confectionery and eco-products, meat products and drinks.

The CCIS, supported by UNDP Serbia, and the DAS will soon begin organizing the presentation of the Serbian economy at the upcoming Prodexpo 18, the biggest international food exhibit in the Russian Federation, the press release adds.