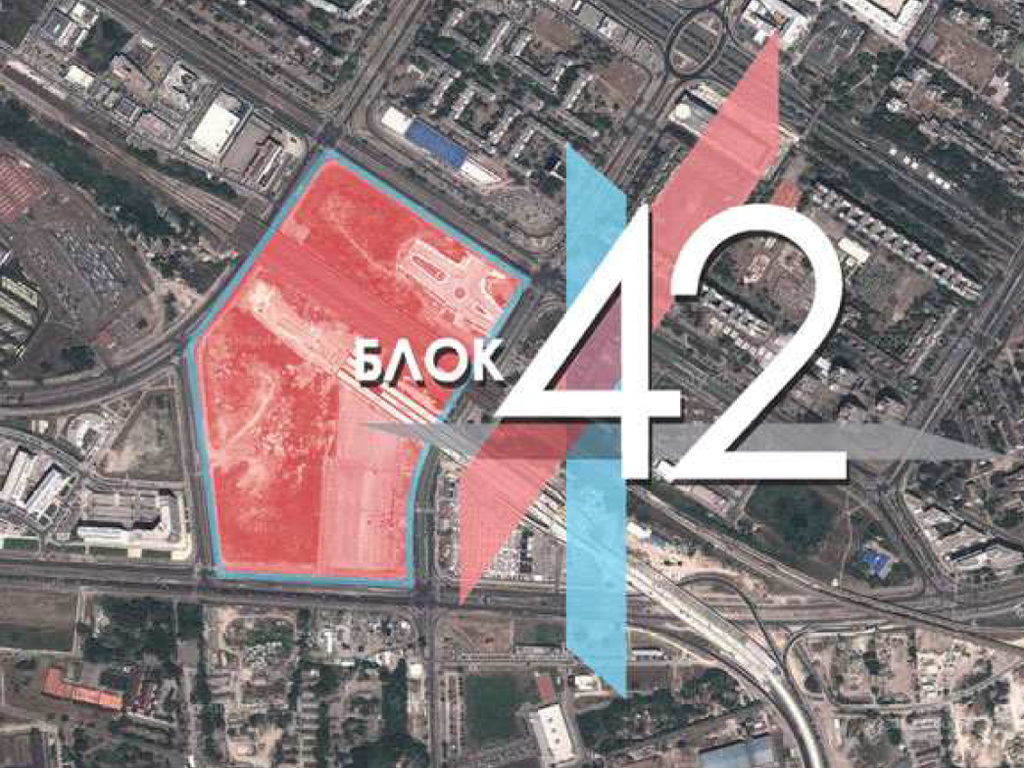 The beginning of the construction of a new bus station in New Belgrade’s Block 42 has been delayed for the fourth time and Lasta’s buses will move to New Belgrade in March 2018 in the best case scenario, Blic reports in its issue of September 13.

According to the newspaper, both this and the previous three delays were caused by the lack of a building permit, which the authorities in charge couldn’t issue based on the documentation filed.

As Blic writes, according to the latest decision, the deadline for the completion of the works has been extended until March 7, 2018.

This is the first phase of the project, which entails the moving of Lasta’s station and its vehicles across the river. The delay of nearly five months will certainly impact the completion of the station, which was previously announced for 2019, Blic writes.