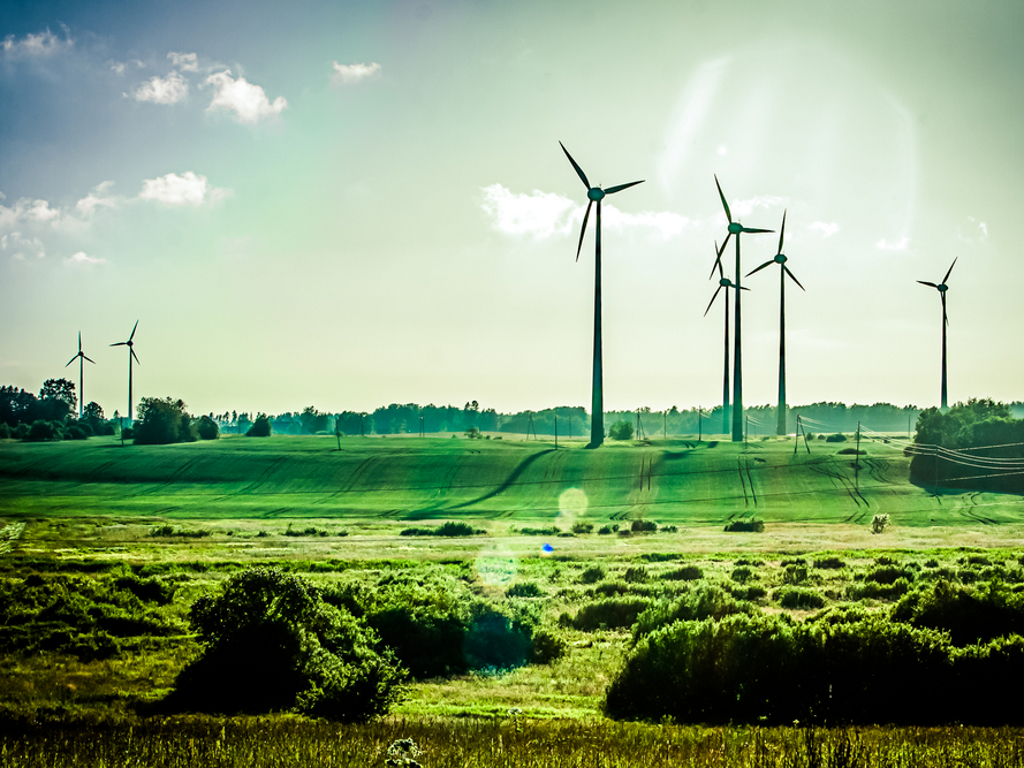 Illustration
The International Finance Corporation (IFC), a member of the World Bank Group, has approved a loan of EUR 19.1 to the Belgian company Elicio for the construction of a 42-MW wind farm in Alibunar, the IFC reported.

UniCredit, the Dutch Development Bank (FMO) and the Green for Growth Fund (GGF) agreed to provide an additional EUR 40 million for the project,which will help to stimulate the production of energy from renewable energy sources in Serbia and to enhance the energy offer and the supplying of households and the economy in Vojvodina with power, the press release says.

The project will also help Serbia to fulfill its obligations defined in the Agreement on the Energy Community.

– The IFC's great engagement and support are proof of the strength of the project, as well as Serbia's readiness and capability to attract big investments in the field of RES – Ludo Vandervelden, General Manager of Elicio, said and added that the recent amendments to the Law on Renewable Energy had created conditions for the construction to begin.

He reminds that Serbia is among the biggest producers of gases with the greenhouse effect in Europe, as 70% of its production of electricity comes from older coal-powered thermal power plants, whereas, at the same time, the country has unused capacities in the field of renewable energy.

– The project will help diversify the obsolete and highly polluting energy mix of Serbia, reduce the emission of gases with the greenhouse effect by the estimated 123,644 tons a year and employ between 70 and 100 workers by 2018.