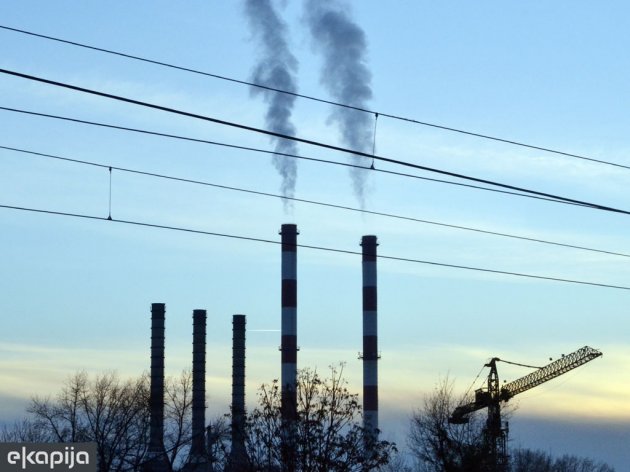 (Photo: Ivana Vuksa)
The Public Enterprise Elektroprivreda Srbije (EPS) and the Japanese Mitsubishi Hitachi Power Systems signed an agreement on the construction of a facility for desulfuring of smoke gases at the Nikola Tesla A thermal power plant (TENT A) on Friday, September 8, 2017. The consortium which is to realize the project also includes the Japanese corporation ITOCHU and the local company MPP Jedinstvo Sevojno.

Minister of Mining and Energy Aleksandar Antic said during the signing of the agreement that the desulfuring facility in four units of TENT A would secure the safety of the electrical energy system and reduce the emission of sulfur-dioxide nine times.

Antic emphasized that the emission would be decreased from around 74,000 tons to 7,800 tons a year, in line with the obligations and directives taken over by Serbia.

– The project is worth EUR 167 million and will be financed through a favorable credit line from Japan, with an annual interest rate of 0.6%. The grace period is five years and the repayment period is 10 years – Antic said and added that 50% of the works, which will take 42 months, would belong to Serbian companies, enabling them to make money, raise the transfer of technology and gain new experience.

So far, according to Antic, EUR 200 million has been invested in environmental protection from pollution, and the investments planned for the 2017-2025 period are EUR 900 million.

The acting director of EPS, Milorad Grcic, said that the realization of the project had been expected for five years.

Grcic said that the facility would enable the TPPs to operate in line with environmental standards and added that the country would be able to produce electricity in line with modern European standards over the next 20 years.

The project is realized as part of the agreement between the government of Serbia and Japan, based on which a contract on the loan for funding the project has been signed between EPS and the Japan International Cooperation Agency (JICA).

The desulfuring system in Obrenovac will be built for four TENT A units of 350 MW each, which use lignite from RB Kolubara surface cuts as fuel. The so-called wet desulfuring, using limestone as the reagent, will be implemented in units A3, A4, A5 and A6. The by-product of this process is gypsum, which can be used in construction or, mixed with ash, in road building.

This will be the second desulfuring facility, following the one built in Kostolac B.