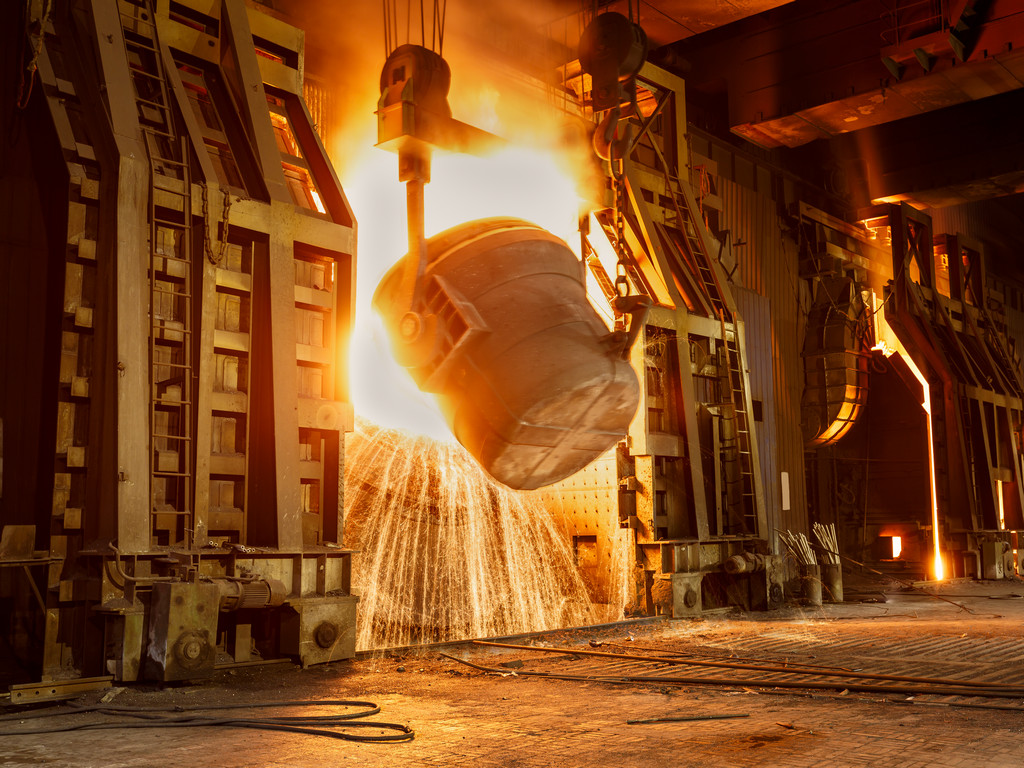 Illustration (Photo: Zhao jian kang/shutterstock)
HBIS Group Serbia expects an income of USD 800 million in Smederevo this year, and the Chinese company has a problem of frequent sick leaves and lack of workforce, it was said on Thursday, September 7, 2017, in Smederevo.

Minister of Labor, Employment, Veteran and Social Policy Zoran Djordjevic and Ambassador of China Li Manchang talked to the company’s management in Smederevo.

As the ministry reported, Djordjevic said that the company’s management believed that the operations would keep improving year after year.

– This year, we expect an income of USD 800 million, as well as investments of USD 150 million, an increase compared to last year, when they amounted to USD 120 million – he said.

Djordjevic pointed to the fact that the company had employed 300 workers in 2017, of which 150 on new jobs and 150 due to retirements, the press release says.

The importance of dual education for opening the possibility of employing young people at HBIS was also pointed out at the meeting, and Djordjevic added that the program of retraining would also be initiated at the National Employment Service the next year.

– The biggest problem of HBIS are frequent sick leaves and we are looking to solve this, as well as lack of workforce – he said, as written in the press release.

According to him, there’s also a certain number of people who could retire, in the management’s opinion, as they are no longer work-capable, and the minister denied that amendments to the Labor Law were planned due to HBIS and added that it was a continuous process and that, as he said, the law was being amended for Serbia, and not for any company.