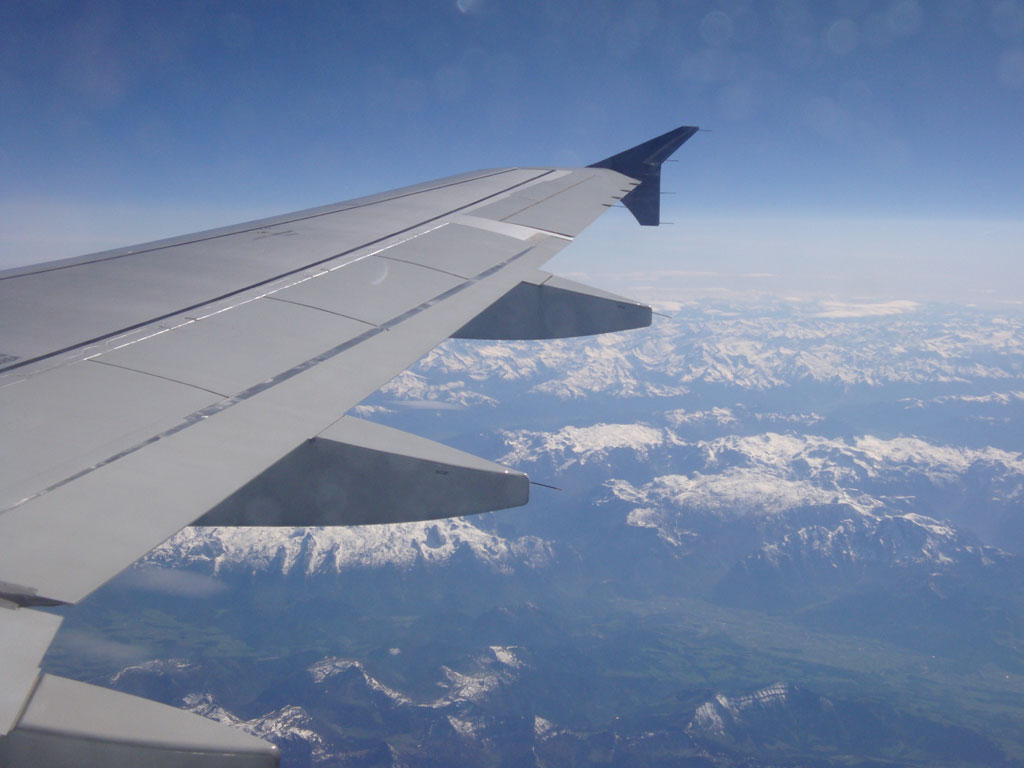 (Photo: Jelena Đelić)
The EU has authorized Germany's plan to lend EUR 150 million to Air Berlin, which filed for bankruptcy when its former owner, Etihad, said that it would stop funding it.

The European Commission said that “the measure will allow for the orderly wind-down of the insolvent airline Air Berlin without unduly distorting competition in the Single Market”.

The loan will also, as the EC says, help to protect the interests of air passengers.

Air Berlin, the second biggest airline in Germany, announced last month that it was filing for bankruptcy, as the UAE-based Etihad had announced that it would terminate the financing following several years of unsuccessful attempts to turn the company's results around.

The state decided to give the loan to the company so that it would be able to continue realizing flights, thereby reassuring numerous tourists who had feared that they would not be able to return from their vacations.
Companies:
airberlin
EUROPEAN COMMISSION Bruxelles
Etihad Airways
Tags:
Air Berlin
Etihad Airways
European Commission
Air Berlin bankruptcy
Share: