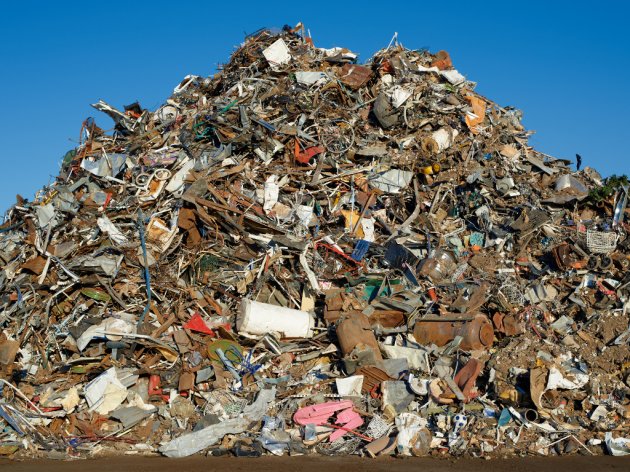 (Photo: wiklander/shutterstock.com)
The City of Nis is not giving up on the Keles Regional Landfill, says the director of the Regional Development Agency “South”, Bojan Avramovic, emphasizing that the city does not have to rush opening the third invitation for concessionaires for the construction of the landfill.

– The terms of the contest are clear regarding both the price and the guarantees and the city will not give up on them or the construction of Keles at any cost – says Avramovic, as reported by Zona Plus.

He explains that, following the failure of the first two invitations for concessionaires, the new procedure would take the form of an open negotiation and adds that “one needs to be careful with that in order to protect the interests of the city and its residents”.

According to Avramovic, foreign companies are interested in building Keles, but are reserved because of the price of EUR 40 per ton of processed waste offered in the contract. Furthermore, foreign partners propose for the city to make payments to them, while the residents would pay to the city.

Avramovic adds that, in case the construction of Keles falls through, the city would continue disposing the waste at the existing landfill.

According to initial announcements, the construction of the Keles Regional Waste Management Center was supposed to start in early 2016.

The regional center would solve the problem of waste disposal in the territories of Nis, Sokobanja, Doljevac, Gadzin Han, Merosina, Aleksinac, Svrljig and Razanj, and the concession would be given for a period of 25 years and for an annual delivery of 82 thousand tons of waste.
Companies:
Grad Niš
Tags:
Keles Regional Landfill
Regional Development Agency South
Bojan Avramovic
construction of Keles landfill
waste management
waste disposal
waste processing
Share: