Galenika to be sold for EUR 1, tender opens – Future owner to pay up to EUR 25 million in banking debts 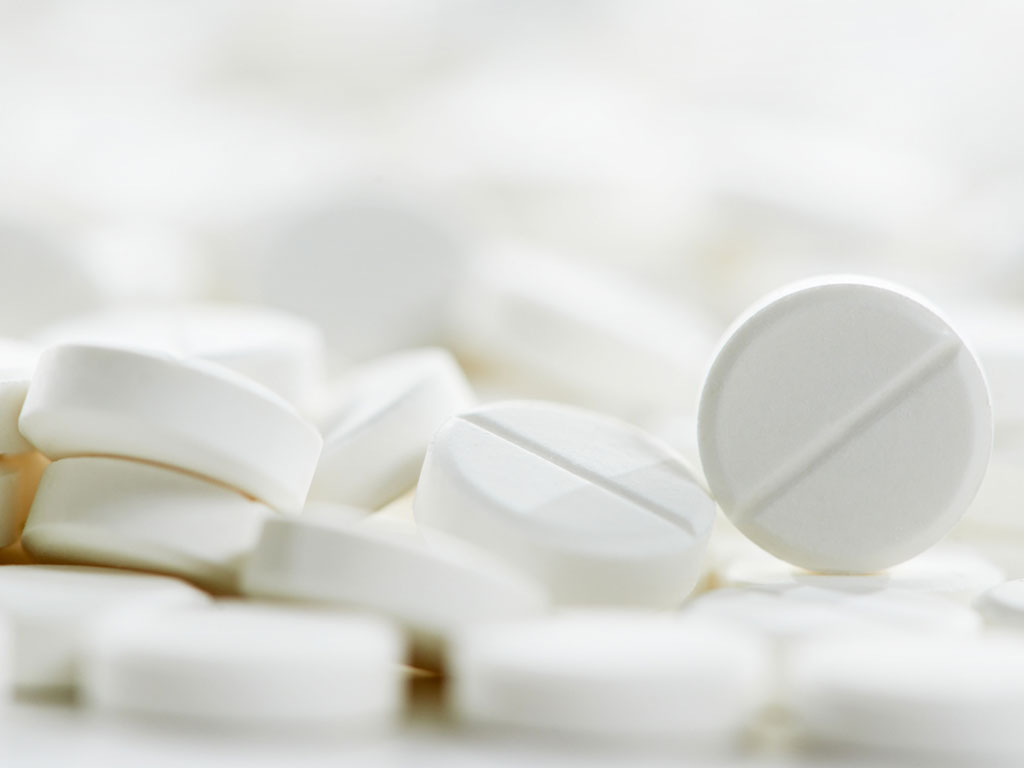 (Photo: shutterstock.com )
The Ministry of Economy opened a tender for the sale of pharmaceutical company Galenika today, and the starting price is EUR 25 million in banking debts plus one euro as the starting price for the public bidding.

The investor is supposed to repay Galenika’s debts of EUR 71 million, the amount officially owned by the company to banks, for EUR 25 million.

The requirement for taking part in the privatization is for the investor to be a company from the pharmaceutical industry and to have had an annual operating income of over EUR 300 million in the past business year.

The estimated value of the capital up for sale is negative and amounts to EUR 152 million.

The deadline for the documentation buyout is September 20, at 12 o’clock, local time in Serbia, and interested investors may file applications for taking part in the privatization by October 2, at 12 o’clock.

According to the tender published in the Alo daily, the price of the documentation is RSD 250,000.

At the Galenika GM of August 14, the decision was reached to have the company’s debt converted into the ownership capital of the state in the amount of RSD 14,696, making the state the owner of around 93% of the capital.

These are the claims of the Republic of Serbia and the PE Srbijagas. The debt towards the state was RSD 10.9 billion and has been converted into the state’s shares, and Srbijagas’ claims amounted to RSD 3.794 billion.

The state previously owned 85%, with the rest being owned by small shareholders. Prior to that, on July 11, 2017, the Government of Serbia reached the decision to have the privatization of Galenika carried out through a sale of the capital, preceded by a conversion of the debt into capital, whereby, in case of a successful privatization, the state would have written off the remaining part of its claims.

Among those interested in Galenika, as the media report, are the British-Russian consortium Frontier Pharma-Petrovax, Sinofarm, Amicus, Hemofarm and Brazil’s EMS. Galenika has around 1,400 employees and a survey regarding the voluntary layoffs of a number of workers has been carried out