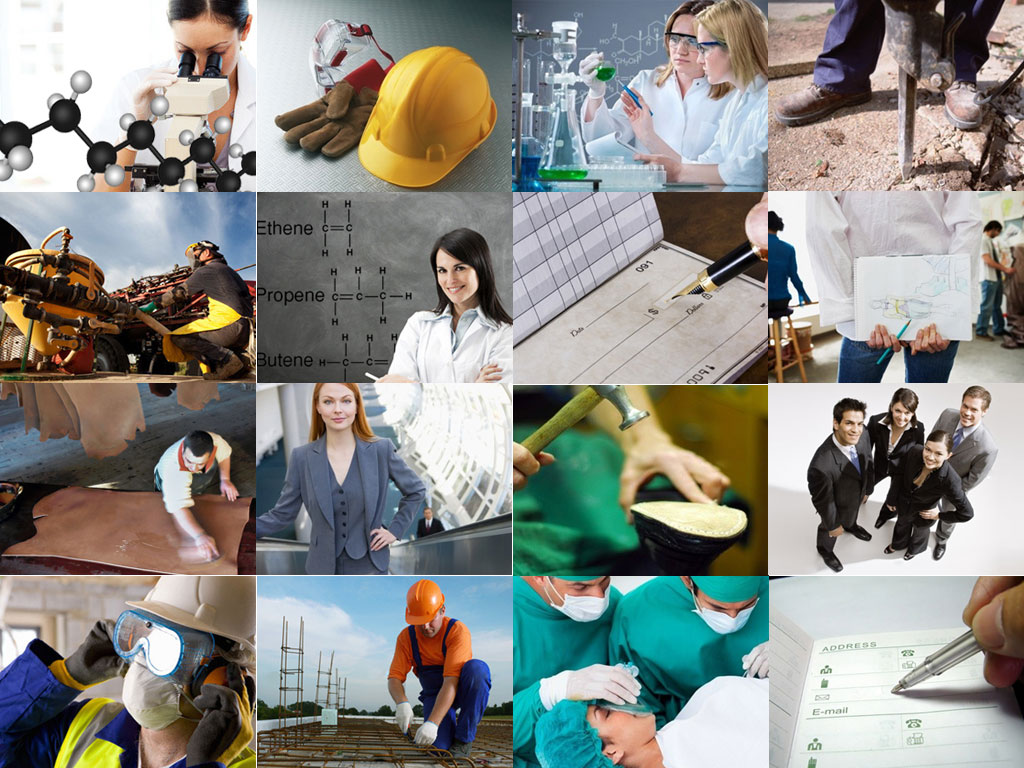 The recent statement by President Aleksandar Vucic in which he said that Serbia was already in a position where it needs to bring workforce from abroad caused disbelief among many. The unemployed, who have been waiting for invitations to job interviews from the National Employment Service for years, shrug silently away at the news about the import of workforce. Employers and numerous experts, however, agree that it will become inevitable.

Although job contests are nearly always open, the Zrenjanin-based company Sinvoz has constant trouble finding suitable workers. As the company’s director, Radomir Miljus, says for our portal, there’s a lack of nearly all types of metalworkers, predominantly welders. They need this type of workforce as soon as possible in order to realize the 8-year job worth EUR 30 million they have contracted with a Canadian company.

– We need 20 welders by the end of the year in order to complete some tools and start a serial production in 2018. We are about halfway through, having trained 10 of them so far, mostly young people – Miljus says.

Our interviewee points out that welding, as a trade, although highly sought-after, has nearly disappeared from the school system and that it has mostly come down to internal training courses within companies and adds that even those who do receive adequate education in this field mostly leave the country looking for better working conditions.

– Due to this, the import of workers is nearly certain, although this is not a problem in Serbia alone. A foreign partner of ours recently asked us to send them 70 welders, which we were unable to do, as we lack workforce for our own needs. For this reason, the option of opening our own school is not out of the question, as we are certified for welders’ training, though this is an option that is only being considered at the moment.

The most sought-after profiles

According to the National Employment Service (NES), the most demanded lower-education profiles in the market are CNC machinery operators, welders, auto-electricians/mechanical-electricians, book-keepers, accountants, workers in the field of care for the elderly, health caregivers... The institution, however, points out for our portal that it can’t be said that people of these profiles are not registered in their database, but that in a certain number of cases they refuse to accept the offer, primarily due to being located at a great distance from the workplace or due to being dissatisfied with the terms offered by the employer in question. 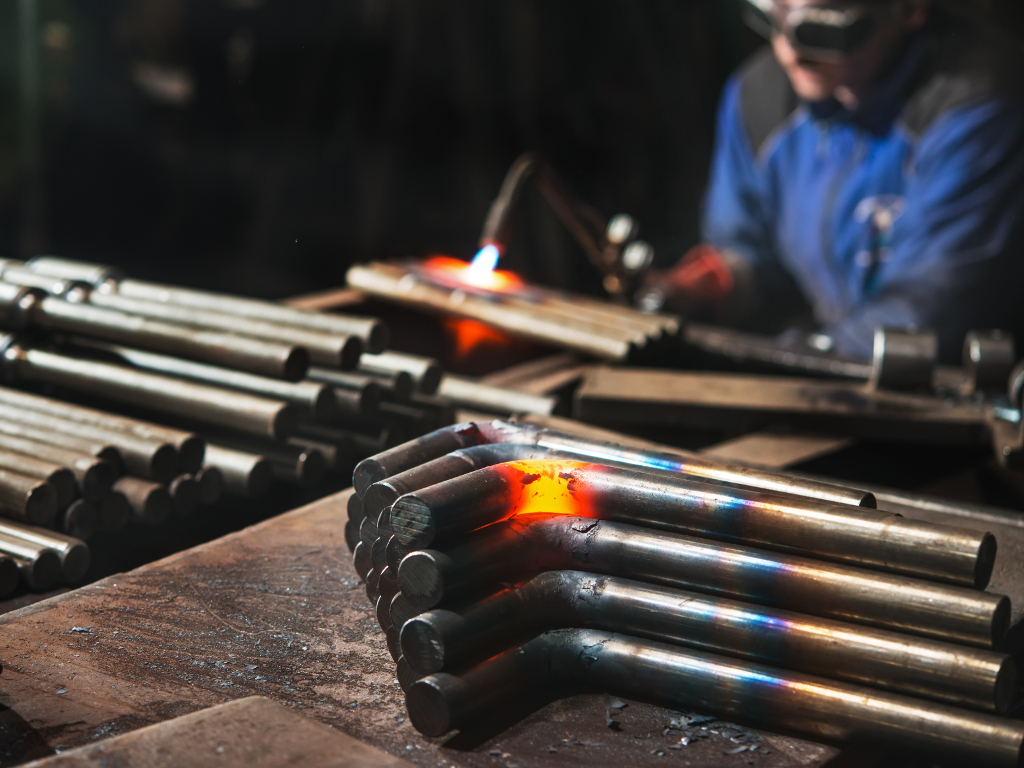 (Photo: Stock image/shutterstock.com)
On the other hand, the higher-education profiles most likely to find a job quickly are IT, electrical, computing, electronics, mechanical and civil engineers, which is not surprising considering the development and the exporting potential of the IT industry.

Let us remind that the Serbian market, according to most indicators, lacks around 15,000 IT experts, whereas numerous people of this profile work for foreign companies. In order to compensate for this, the state has started organizing retraining programs within this sector, and this measure is supposed to encompass 1,000 people in 2017. The first round of training was passed by 100 candidates, and the second cycle is currently being prepared.

After 2040, according to some projections, Serbia might lack as many as 100,000 workers, and the dearth of workforce will further be exacerbated by negative demographic trends.

– Fewer people, larger income per capita, regardless of the fact that the total income is either not growing fast or even dropping, is, unfortunately, the nature of the economic and social system in Serbia, and, until this changes, there will be no more people staying here or moving to the country – Vladimir Gligorov, a research fellow of the Vienna Institute for International Economic Studies, says for eKapija.

Our interviewee shares the opinion of those who believe that we have been “harboring illusions” for years (if anyone ever truly had any, he emphasizes) about ours having remarkable experts, top-quality professionals and educated workforce. As he explains, the expertise of the workforce needs to be understood as a comparative advantage, and, in the conditions in which fees for less qualified work are lower in less developed countries and where transportation costs are relatively low, the competitiveness doesn’t lie in wages, but in being qualified.

– For a couple of decades, Serbia has mostly been developing production and services oriented primarily towards the local market, due to which there has been a relative drop in the level of qualification in both the employed and the unemployed. In general, the production and productiveness have dropped, meaning that the qualification has also dropped to adapt to the reduced production and low-production services.

Serbia, Gligorov says, lack entrepreneurs, which can be seen from the data which show a very low rate of local investments, whereas bigger companies, a large number of which is state-owned, lack both managers and experts. 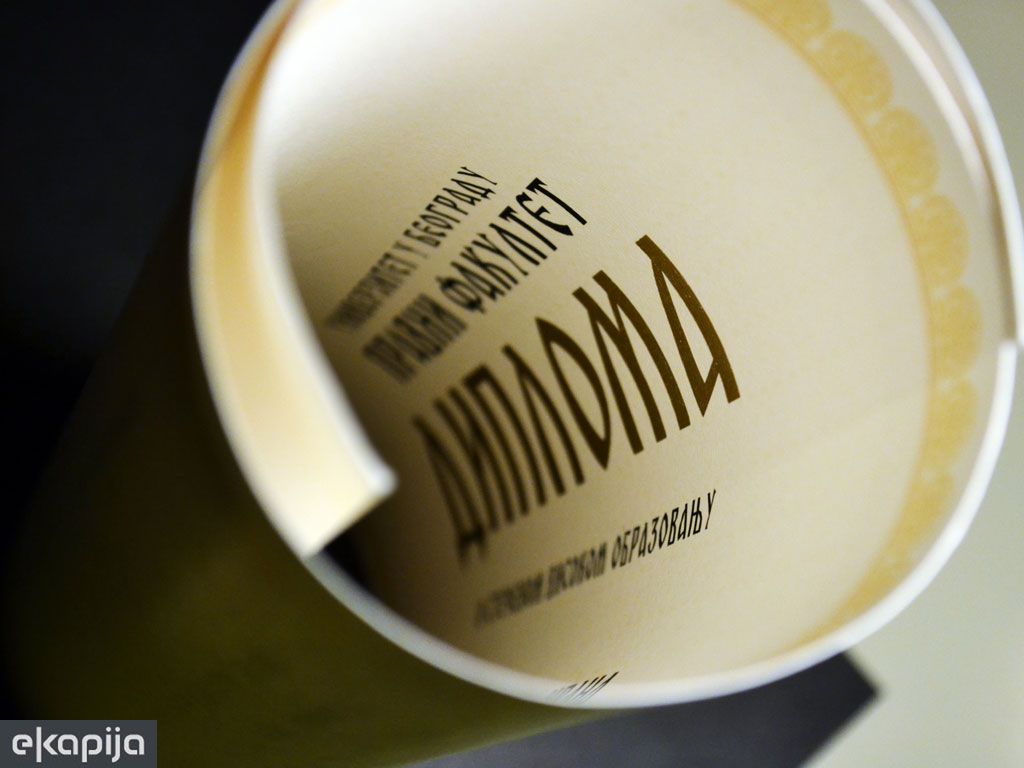 (Photo: Ivana Vuksa)
– As the economy leans increasingly more on export, primarily to the EU market, adequate qualifications enabling this are required – companies should be organized and managed in an entirely different manner, whereas employee qualifications should be more competitive.

The chairman of Sinvoz agrees with this. After the training courses they carry out are completed, he says, there’s another problem, which their foreign partners have also pointed to – the workers are ready to perform the tasks required of them, but possess no technical knowledge, can’t interpret technical drawings and are not independent in their work.

– For someone to be a true worker, at least 3-4 years of experience are needed, up to 10 for engineers, especially considering the advancements made in the technology, working with programming languages and new machinery, which requires additional training. This is another reason why it’s quite realistic to expect that workers will start being imported – Miljus says.

As a response to the market trends, there’s been a noticeable increase in the demand for the kind of education that provides practical, competitive knowledge in the past years, and this trend, Gligorov believes, will continue.

In addition to schools and faculties, workforce in Serbia is trained though informal means of education as well. As part of the realization of the measures of active employment policy, the NES carries out training programs meant for the unemployed, to the end of raising the competence and competitiveness in the market, as well for employers, to the end of securing the missing workforce.

According to the Public Invitation for the realization of training programs at the request of employers for 2017, the program encompassed 185 persons in the first half of the year. They were included in 13 different training programs primarily in mechanical engineering and metalworking, textile and leather manufacture, chemical, non-metal and graphics industry. The training program for the labor market involves 3,648 persons and includes: basic informatics training in line with the ECDL standard, the German language, the English language, training for geronto-housekeepers, training for tailoring and sewing, book-keeping training and training for caregiving to the elderly.

According to the Statistical Office of the Republic of Serbia, based on the Workforce Survey, the second quarter of 2017 saw the highest number of the employed (2,881,000) and the lowest number of the unemployed (384,100) since 2014.