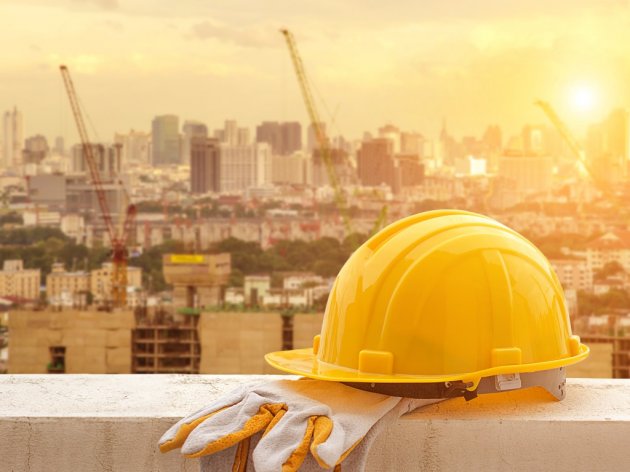 (Photo: chaiyapruek youprasert/shutterstock.com)
Serbian companies from construction, designing, equipping, road infrastructure and related equipment will participate at the KazBuild International Construction and Interior Fair which will take place from September 5-8 in Almaty, Kazakhstan.

The Serbian Chamber of Commerce announced that, in cooperation with the Development Agency of Serbia, it is organizing presentation of Serbian construction operations at KazBuild's, the largest sectoral international event in Central Asia, which is visited by more than 5,000 experts annually where companies from more than 20 countries worldwide exhibit.

According to the announcement, intensive placement of construction, supporting equipment and interior features Serbian exports to Kazakhstan in the first half of 2017. Total exports totals USD $ 19.6m which is an increase of 110% compared to the same period last year. On the other hand, Serbia imports only energy and raw materials of aluminum from Kazakhstan.

Total trade exchange between Serbia and Kazakhstan in the first half of 2017 was USD 58.6 m.

Serbian economy is interested in improving economic relations with Kazakhstan through participation in implementation of infrastructure projects in the largest state of Central Asia, increasing exports, changing structure of products and reducing the deficit.