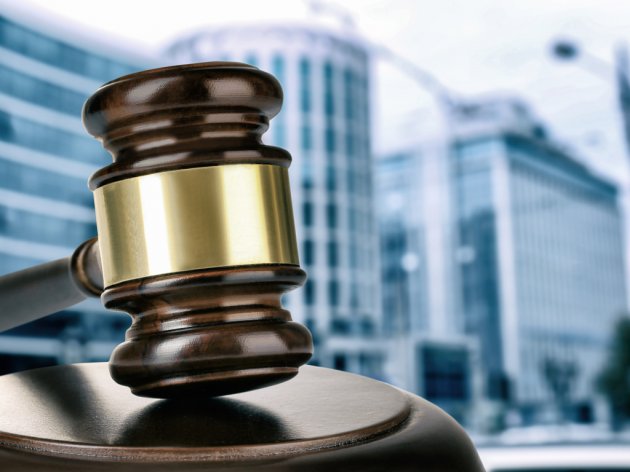 (Photo: Africa Studio/shutterstock.com )
Croatian company Ledo, part of Agrokor, confirmed that August 22 it received a decision from Serbia on a temporary ban on disposal of shares in Frikom.

Temporary ban of the Commercial Court was made at the request of Sberbank Russia and now disposal of 100% of the assets of Ledo in Frikom is blocked.

June 7, Commercial Court in Belgrade made a decision at Sberbanks request since it is requiring EUR 100 m principal and EUR 1,3 m interest rate (at May 25), and which comes out of security per contract on loan signed February 21, 2017.

Ledo prepared a complaint to decision which will be lodged on time.

Croatian company also informs the public that Sberbank has initiated the arbitration procedure against Agrokor and 11 guarantor companies (including Ledo), which takes place before the London Court of International Arbitration (LCIA)with respect to EUR 450 m given to Agrokor.