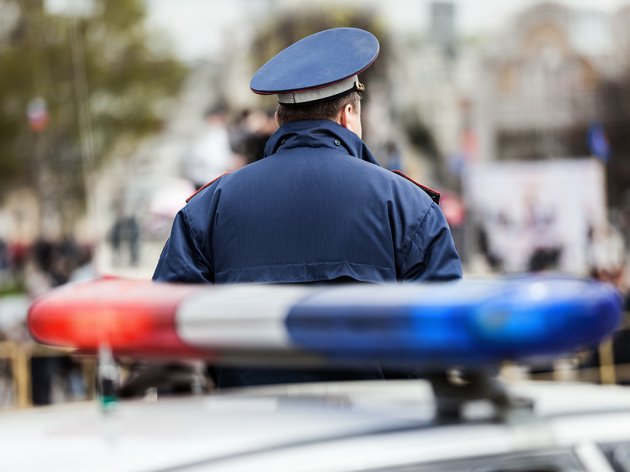 Illustration (Photo: Ilya Andriyanov/shutterstock.com)
Vranje-based Yumco is planning to expand its production to special industry which is why as of September it will begin production of armored and protective equipment for soldiers and police, the chairman of the Supervisory Board of the company, Branislav Popović has said today.

Popovic told the Beta agency that in the second half of September, a new production line in Yumco, which will adopt ballistic equipment, should start operating.

- From the second half of September, we are starting test production and in this way we will be able to produce more expensive products as part of special industry, with which Yumco can appear abroad and be competitive – Popovic said.

As he specified, Yumco will in the future also produce vests, as well as protective equipment and gloves.

Vranje-based cotton combine so far has been recognizable by sewing uniforms for the army, police, but also for various civil companies not only in Serbia, but abroad as well.