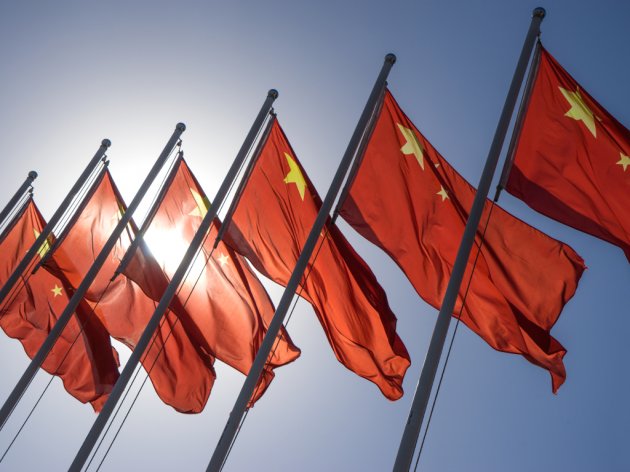 (Photo: crystal51/shutterstock.com)
Within the cultural and economic event Days of Beijing in Belgrade, September 16, 2017, a business forum and business meetings between Chinese and Serbian businessmen will be organized at the Sava Center, the Serbian Chamber of Commerce announced.

The objective of business forum is to set up long-term and successful cooperation between businessmen of two countries. Strengthening of old and establishing new contacts between Chinese and Serbian representatives of economy will contribute to development of bilateral economic cooperation both in Belgrade and Beijing, as well as in the Republic of Serbia and the People’s Republic of China, SCC said in a statement.

Applications for participating can be delivered by Friday, September 8, 2017 latest at centareoi@pks.rs.

You can have a look at the business forum program draft in pdf file: