Works on roads at the city center of Belgrade during 2018 as well - Tender for section from Kraljica Marija to 25.maj late 2017 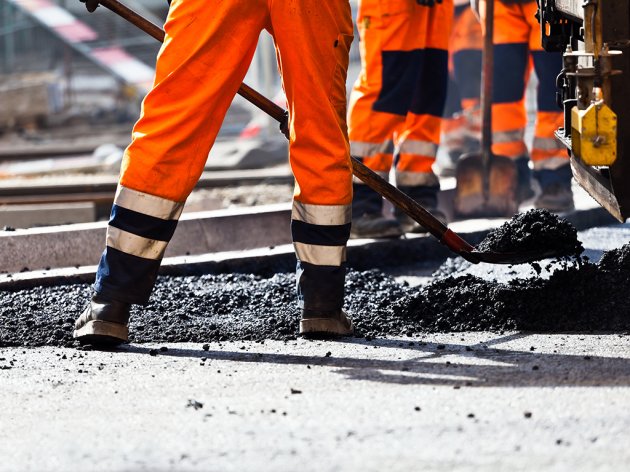 (Photo: Blazej Lyjak/shutterstock.com)
Reconstruction of Belgrade streets from the Kraljice Marije and Cara Dusana to 25.maj, should start next year. The major of Belgrade, Sinisa Mali, has recently announced it and international tender for the works on this section should be released by the end of 2017.

Reconstruction of Kraljice Marije Street – 27.marta- Dzordza Vasingtona-Cara Dusana will cost EUR 20.685 m, so the City of Belgrade will use funds from the loan of the European Bank for Reconstruction and Development (EBRD) for financing it.

This financial institution and city administration also announced previous announcement on tender which was planned for Q4 2017, where, as stated, companies from any country will be able to take part in.

Reconstruction of these streets, as remined, is done within the project whose objective is to improve infrastructure of public transport in Belgrade. Let us remind, a part of this project is also reconstruction of Knez Milos street with a construction of underground garage for which tender will also be released by the end of 2017.