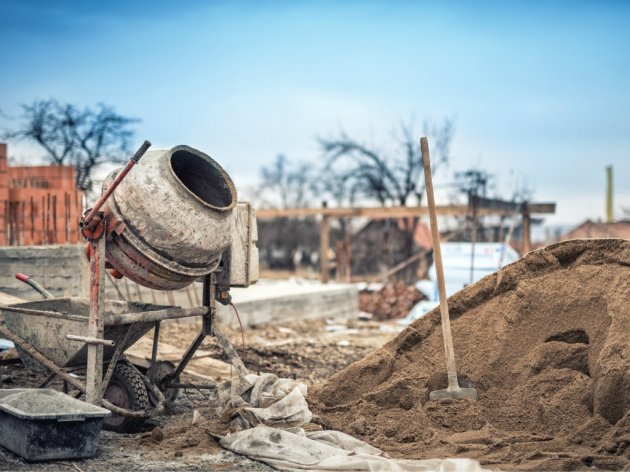 (Photo: bogdanhoda/shutterstock.com)
Local self-governments collected RSD 4.9 billion in fees for development of building land in the first six months of 2017, an increase by 19% compared to the corresponding period of 2014, the last one before the amendment of the legislation regarding this type of fee.

As the USAID reported, this increase is a direct result of a simplified, quicker and more efficient process of issuing building permits and a more efficient collection of fees for development of building land, enabled by legislation amendments of 2014, as part of the reforms carried out at the initiative of the Government of Serbia, with the support of the US Agency for International Development and its Business Enabling Project (USAID BEP).

Towns and municipalities in Serbia will have more money for development of schools, kindergartens, hospitals, roads and water supply systems, as their budgets contain increasingly larger funds collected through the said fees, despite the limitation or, in some cases, full abolition of the fees by the Law on Planning and Construction.

– The Law on Planning and Construction limited, for the first time, the fees for development of building land and fully abolished them for certain projects, such as infrastructural and production facilities. These amendments, as well as a more efficient issuing of building permits, have led to a greater number of investments in construction and, with that, more revenues from the fees for development of building land – stated Dusan Vasiljevic, Deputy Manager of USAID BEP, one of the Government's key partners in the process of law amendment.

In addition to increased revenues from the said fees, the reform enabled a growth in the value of construction works by a third in the first five months of 2017 compared to the corresponding period of 2016, and the share of the construction industry in the GDP has also marked a growth.