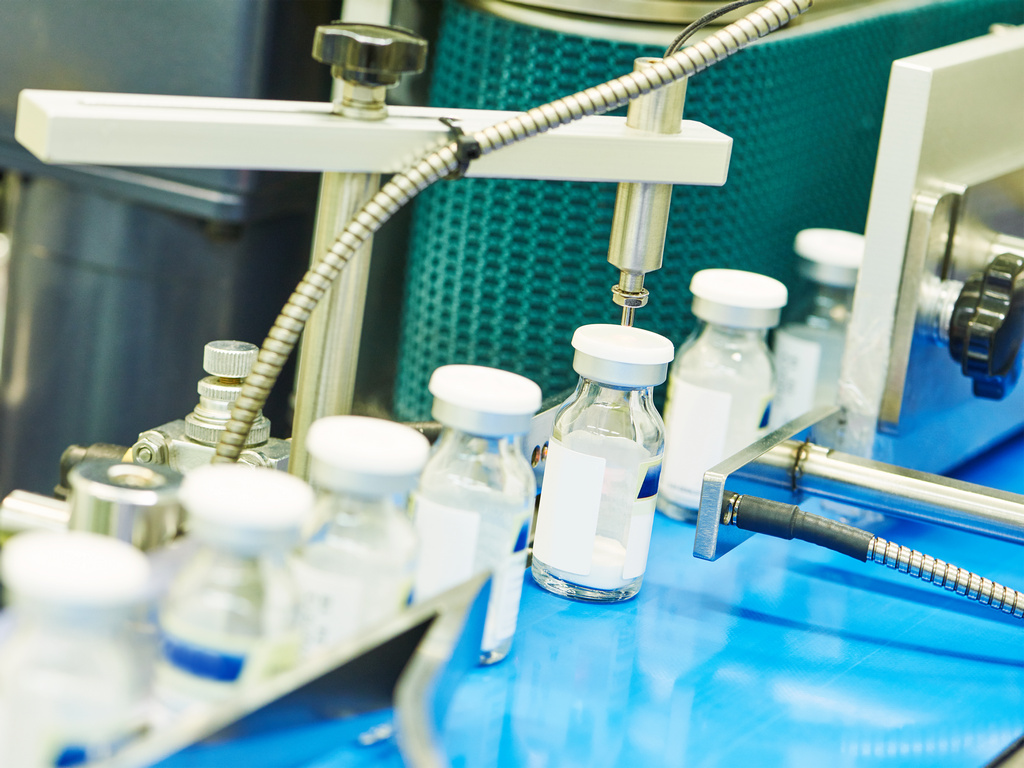 Illustration (Photo: Dmitry Kalinovsky/shutterstock)
The decision on the conversion of debt into state ownership capital in the amount of RSD 14,696 billion was reached at today's Galenika GM.

These are claims by the Republic of Serbia and PE Srbijagas.

The debt towards the Republic of Serbia amounts to RSD 10.9 billion and is to be converted into state shares, whereas Srbijagas claims amount to RSD 3.794 billion.

The state is thereby increasing its ownership share to over 90% and might put it up for sale in early September.

The state has tried to have Galenika privatized several times, and the last attempt took place in 2016, when it placed a tender for a strategic partner, along with the sale of 25% of its shares.

The new tender for Galenika will be placed in September, and the Ministry of Economy says for Tanjug that the privatization model the state is working on entails the taking over of the debt at a discount, along with the factory, by the purchaser, and the payment of EUR 400 per year of service to the workers who opt for the social program.

– At the moment, the terms of the privatization are being defined, so as to have the future purchaser oblige to maintain the continuity of the production, realize an investment program and maintain an optimal level of employment – the Ministry of Economy said for Tanjug.

As they explain, as part of the process of preparation for the carrying out of the transaction, the Government of Serbia reached the decision on July 11, 2017, to have the privatization of Galenika carried out through a model of the sale of the capital, preceded by a conversion of Galenika's debt into capital, and, in case of a successful privatization, the state would write off the remaining part of its claims.

Among those interested in Galenika, as reported earlier by media, are the British-Russian consortium Frontier Pharma-Petrovax, Sinofarm, Amicus, Hemofarm and Brazil's EMS.

– The Ministry of Economy of Serbia and the General Meeting of Galenika did not accept the request by small shareholders to be protected from the future purchaser during the privatization of the pharmaceutical company by preventing the forced buyout of around 7% of their shares – said president of the Independence union in Galenika, Zoran Pantelic, as reported by Beta.

– The ministry and the GM rejected our initiative to protect the rights of workers-shareholders at today's session, and we will therefore try to make another initiative during the signing of the sales and purchase agreement, when the state starts selling its share – Pantelic said, as reported by Beta.