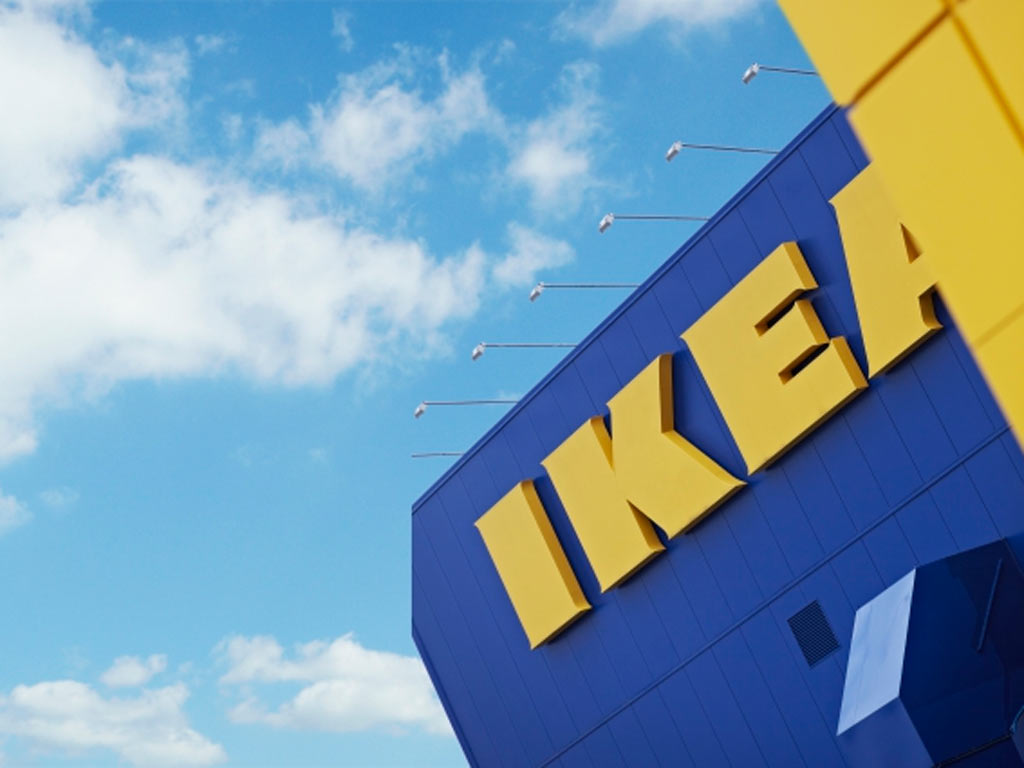 They planted a white birch, a symbol of youth, strength and prosperity.

IKEA invested EUR 70 million in the 35,000-m2 department store and employed a total of 416 workers (around 300 in the department store itself) in Serbia. This is the first IKEA department store in the market of Serbia and the 400th one in the world. Serbia has become the 49th country in which the Swedish company operates and its sole new market in 2017.

IKEA Belgrade East offers an entire range of 9,500 products at prices comparable to those in IKEA's stores in the countries of the region. The store will be open each day from 10 a.m. till 9 p.m, whereas the working hours of the restaurant are 9:30 a.m. – 8 p.m.

The department store can be reached by the new public transport bus line, number 70, which will operate at a 20-minute frequency, with the starting point in Bezanijska Kosa.

IKEA plans to invest around EUR 60 million in the second phase of the investment in Bubanj Potok. A feasibility study for a 40,000-m2 shopping center is being prepared, and the facility should open next to the department store, Tanjug reports.

Regarding the possibility of IKEA's opening another department store, the company is working on acquiring the land between the Zmaj gas station and the Belgrade Airport. As announced earlier, the dynamics of the opening of another department store depend on the results of the first one, which expects more than two million visitors in the first year of operation. The company has already bought land in Nis as well.

The foundation stone for the construction of the department store at Bubanj Potok was laid down in April 2016.