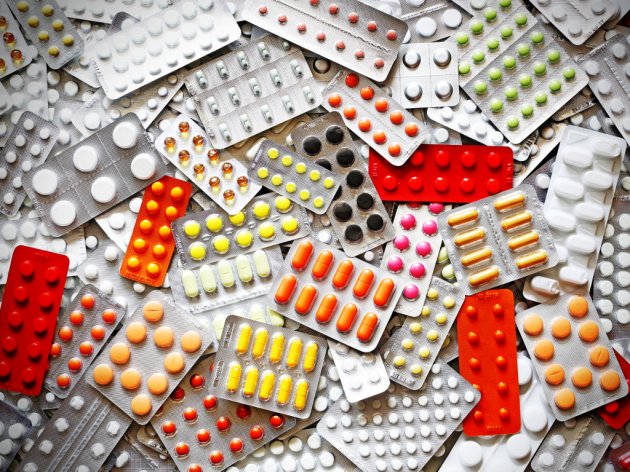 (Photo: Pavel Kubarkov/shutterstock.com)
Negotiations about the sale of Galenika are well on their way, and plenty of old candidates are among those interested.

As Vecernje Novosti learns, a potential purchase of the Belgrade-based pharmaceutical company is being considered by the British-Russian consortium Frontier Pharma-Petrovax, Sinofarm, Amicus, Hemofarm and Brazil`s EMS.

The Ministry of Economy should place a public invitation in early September, and a non-binding survey among the employees about a voluntary leaving through a social program has been initiated in the meantime. According to the ministry, the workers would get EUR 400 per year of service. A half would be provided by the state, whereas the future buyer would provide the other half.

The past few attempts at a sale all ended unsuccessfully. This time, however, the state will offer a “cleaned” Galenika.

– The government has reached the decision on carrying out the privatization of Galenika through a model of the sale of capital, which would be preceded by turning the debt into capital, and, in the case of a successful privatization, the state would write off the remaining part of the debts due towards it – the ministry says.

The president of the Independence union in Galenika, Zoran Pantelic, confirmed for Tanjug that the state would convert Galenika's debts of around EUR 100 million into an ownership stake, which would amount to slightly over 90%, and put it up for sale in early September, and the decision on the conversion is expected to be reached at the GM scheduled for August 14.

The debts in question are towards Srbijagas and the Public Debt Administration.

– The debts towards banks amount to around EUR 70 million, but it seems that the purchasers, the ministry and the banks have already agreed for the debt to be repaid with EUR 25 million in cash – Pantelic said.

According to Beta, a range of complex talks were held with the banks-creditors of Galenika and it was determined that they agreed in principle for the total amount of the debt to be bought out through a single payment of the amount of EUR 25 million, which is to be paid by the purchaser.

– The buyout is conditioned on the carrying out of the privatization procedure in a short amount of time – the ministry said.