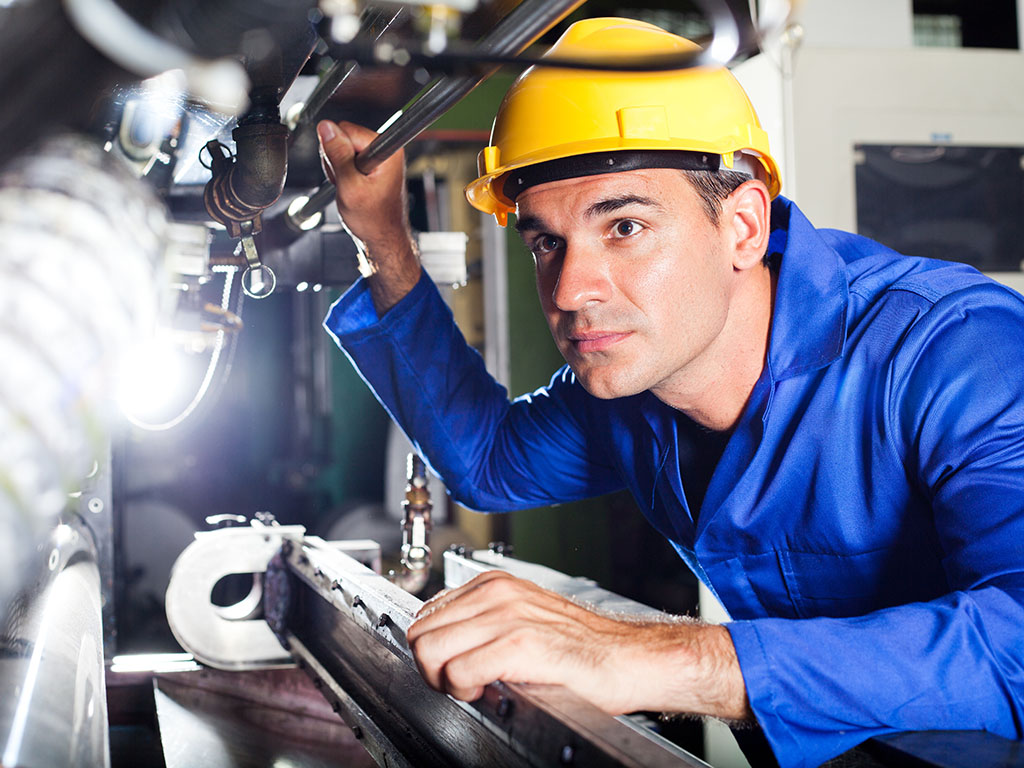 Illustration (Photo: michaeljung/shutterstock.com)
The Italian company for the production of exhaust systems for the car industry GLM Group today rented the production space of the company Minel in Zrenjanin. It intends to invest around EUR 3.5 million and employ 150 people in the first phase.

The lease agreement was signed by Radivoje Poljanac on behalf of GLM Group and Milorad Smiljanic on behalf of Minel, in the presence of Mayor Cedomir Janjic and representatives of the Development Agency of Serbia.

Poljanac reminded that GLM Group employed a large number of workers in Italy and that it had production facilities in Mexico, as well as that around 80% of the products were exported to the western European market.

– We plan to invest between 3 and 3.5 million euros in machines in Zrenjanin, and we aim to start producing as soon as early November and to employ 150 workers in the first phase – he said.

As Poljanac said, 5,000 square meters of the production space has been leased for three years, and the agreement envisages a potential extension of this period.

– There are 2,000 square meters more which can be developed in a short time and rented for our needs. Our aim is to rent or build 10,000 square meters. At the moment, we have no time to build, as we intend to start producing in November – he added.

Janjic emphasized that he was very pleased with the fact that GLM had decided to invest in Serbia and that the town had once again been recognized as a good place to invest in.

GLM previously expressed interest in investing in Kula as well and submitted a letter of intent in 2015. Nevertheless, the investment remained unrealized.

– During 2015, the company's representatives had several visits and meetings with representatives of the local self-government. The Municipality of Kula was prepared to fully provide GLM with infrastructurally and utility-equipped parcel in the industrial zone, of 4.3 hectares, for a greenfield investment – the Local Economic Development Office of Kula says for eKapija and adds that they also provided an office for the needs of representatives of the company during the potential construction and prepared a study of justifiability of land expropriation, and that they were also informed that the investment had been supported by the state.

– Following that, it came to our attention that GLM was not capable of securing the funding of the greenfield investment at the moment and that they were looking for alternative solutions. The brownfield investment in Zrenjanin is obviously a good alternative solution. Though we must say we are sorry they didn't invest in Kula, we wish luck to them and the city of Zrenjanin.