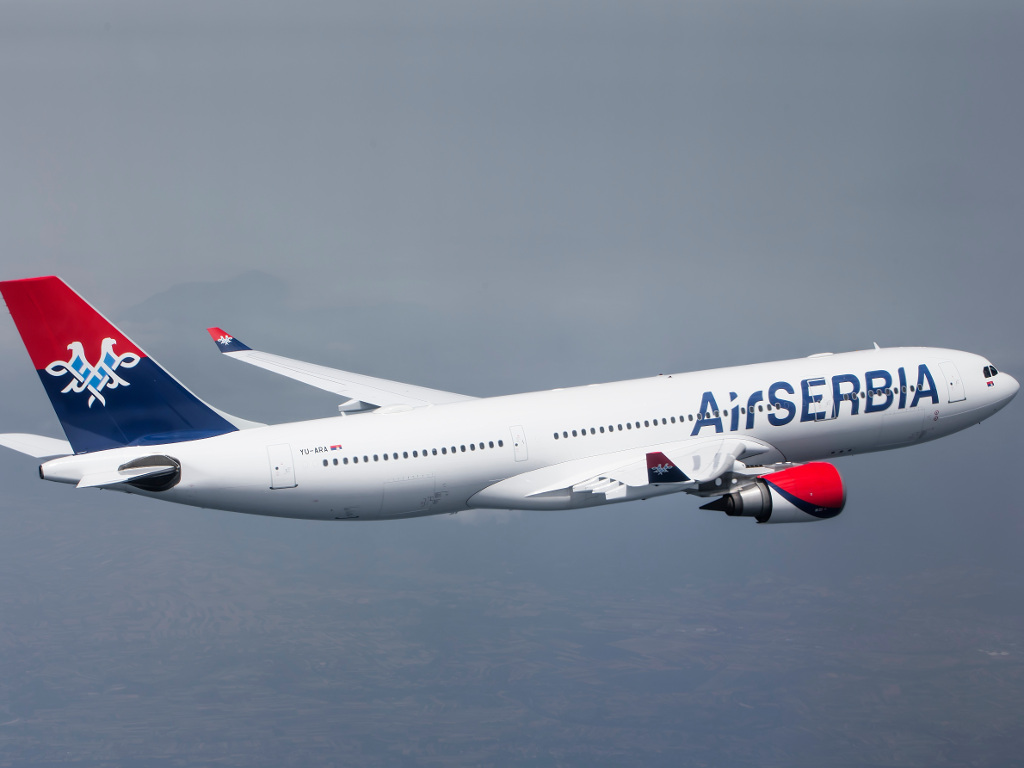 Air Serbia, the country's national airline, reminded on August 8, 2017, that it had realized a net profit for the third year in a row in 2016. As stated in the press release, the company realized a net profit of EUR 900,000 in 2016, during which trans-Atlantic flights to New York were initiated, whereas the first wide-body aircraft of Air Serbia, Airbus A330, was included in the fleet.

The results are matched by an increase in the number of passengers to 2.62 million (a growth of 3%) and a growth of total cargo transport, which rose to 4,913 tons (a growth of 31%).

The year was marked by the implementation of direct flights of Air Serbia between Belgrade and New York on June 23, which once again connected Serbia and the USA by air, following a break of over two decades. Prior to this date, the last flight of a Serbian airline to North America took place in 1992.

Code-share partnerships continued contributing to the company's operations and good results in 2016 to a considerable extent, in the amount of EUR 26.7 million, an increase of 24% compared to 2015 (EUR 21.5 million), the press release says.