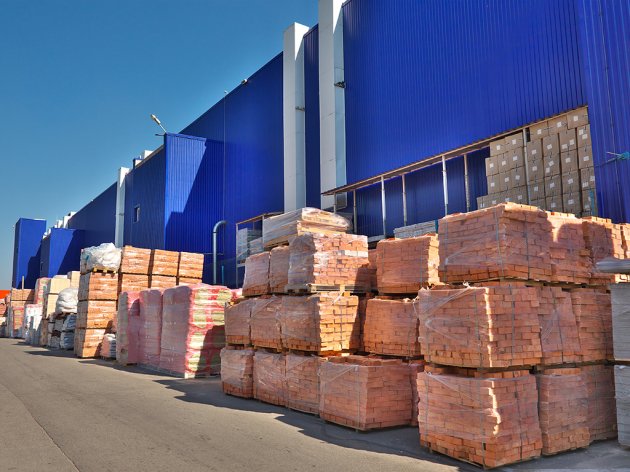 (Photo: dragunov/shutterstock.com)
Producers of construction materials, distributors, investors, designers, but also quality-testing laboratories, will all feel the effects of the new Law on Construction Products. For the first time, Serbia will get regulations for this concrete field, and, as the Ministry of Construction, Transport and Infrastructure announces, the law is expected to be put before the MPs at the autumn session of the National Assembly. However, the true impact on the market will only be felt once the bylaws and regulations are adopted, defining concrete rules of the game – a list of standards, as well as the deadlines for their implementation. The deadline for bylaws is six months from the adoption of the law, and state representatives claim that they will do everything in their power so that local factories don't experience any trouble.

Although it is clear that the flaws in the construction chain hurt the customers the most, the system in which construction is performed by anyone, quickly, cheaply, lacking in quality and without control also does considerable damage to serious producers and construction giants. The harmful effects of using untested materials and attempting to cut corners where no savings are possible are best shown under unpredictable circumstances, such as natural disasters, but also in cases such as the infamous “smelly buildings” in New Belgrade.

Construction products are very specific, as their characteristics are fully shown only once they've been built into facilities. For this reason, those products must be subject to special regulations, the ministry, which has proposed the law, reminds.

The public review of the draft law on construction products began yesterday with a presentation and a discussion at the Chamber of Commerce of Serbia. The idea, as the ministry says, is to reach the best solution through a series of talks with the business sector, that is, to “fix” every potential contentious issue in the draft. This August, four more such gatherings will be organized in Novi Sad, Nis, Kragujevac and Valjevo. The number of businessmen at yesterday's event shows that a lot is expected from the new law, and the fact that numerous questions were asked proves that there is still a lot of room for the developing of the draft. 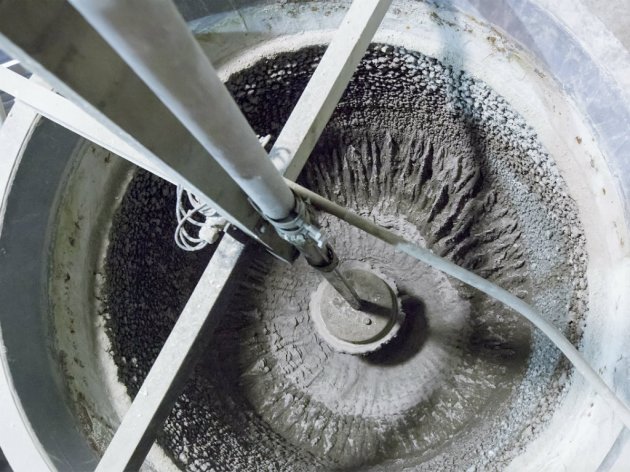 (Photo: Maylat/shutterstock.com)
The main reason for adopting the new law, aside from increasing the quality of structures, is harmonization with European regulations. Serbia's obligation within the negotiation Chapter 1 (Free Movement of Goods) will thereby be met. The law has unified the harmonized and the non-harmonized field in Serbia, said Jovanka Atanackovic, Deputy Minister of Construction, Transport and Infrastructure.

– With the adoption of the law on construction products, a clear system of delivery and marketing of construction products, with such characteristics as contribute to the safety of the structures and the protection of people's lives and health, as well as increased quality of the facilities being built, should finally be established – Atanackovic clarified.

As she pointed out, the adoption of the law is important, as it was impossible, until now, to test in a standardized manner what kind of construction products are marketed and what their characteristics are, nor whether they meet the standards and characteristics they had at the moment they were put in the market. Certificates will be issued by authorized laboratories.

– In the EU countries, regulations envisage certain authorities which rate the harmonization of products with standards and issue certificates – Atanackovic explains and adds that its is not the point for the state to take up this task, but to create a legal framework which makes it clear who does what and under which conditions.

The changes will be felt by all participants. To put it briefly, producers will have an obligation of different testing frequency, various obligations regarding test certificates, the obligation of the consistency of performance (they will have to secure product quality themselves or hire someone to do the job). Controlling authorities will be impacted as well, as their focus will have to shift from testing the samples to supervision, and their methods and product testing frequency will have to change, among other things.

Businessmen unanimously agreed that the law is more than needed and that the field had not been sufficiently regulated for far too long, but they also clearly showed that they expected more concrete explanations. The manner of certification and control, whether exporters or importers whose goods have already been certified in Europe will have to, at least initially, pass through “local” control (leading to more expenditures), how valid are foreign authorizations, why the “Serbian mark of harmonization” is needed, are just some of the questions that have been initiated and that, as they say, they will also file in written form to state representatives. The field of recycling construction products, that is, the use of construction waste, is another question that, as it was said, has not been given sufficient attention. 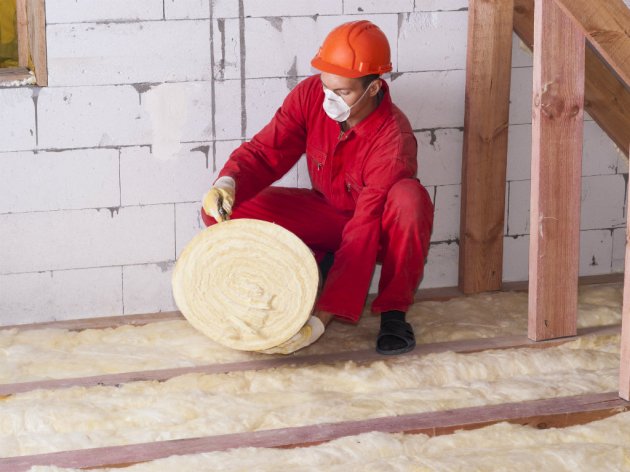 (Photo: Kuchina/shutterstock.com)
Complaints, suggestion and proposals can be sent to sednice.vlade@mgsi.gov.rs or to the address of the Ministry of Construction, Transport and Infrastructure, with the “For the draft law on construction products” note, 11000 Belgrade, 22-26 Nemanjina Street.

The law defines “a construction product” as “any product or structure produced and marketed for the purpose of being permanently built into facilities or their components and whose performances must contribute to the performances of facilities regarding the basic requirements”.

Appendix IV to the draft law provides a precise list of all the categories of products the regulations pertain to (a total of 35 items). The list includes, among other things, products made of concrete, doors and windows, thermal insulation products, chimneys and chimney channels, plaster products, geo-textile, geo-membranes and related products, immovable fire equipment (alarms etc.), traffic signalization and road equipment, products and accessories made of construction wood, cement, mortar and other binders, floor coverings, aggregates, adhesives...

More details and concrete answers to the most important questions soon on eKapija!