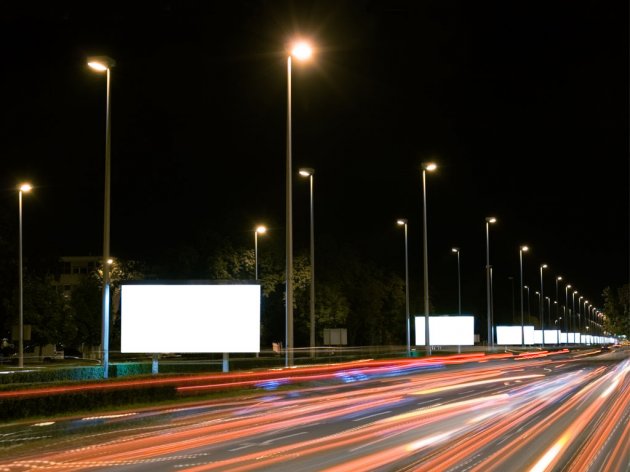 Illustration (Photo: Dario Sabljak/shutterstock.com)
The construction of the facility of the Austrian producer of lighting devices and components Zumtobel in Nis began on July 28, 2017. The company will employ 1,100 people in Nis, and the value of the investment is EUR 30.6 million.

President Aleksandar Vucic said that the Government of Serbia had provided subsidies of EUR 8 million for the factory.

The arrival of Zumtobel doesn’t just entail contracts with local suppliers, but also the fact that Serbian companies have obtained the technology and knowledge in order to be able to be competitive, said president of the Chamber of Commerce of Serbia, Marko Cadez.

Cadez said in his statement for Tanjug following the laying down of the foundation stone for Zumtobel that it was a very important event for Serbia’s economy.

– This is a company which produces top-quality technology, LED lighting and systems that can be found from London to Tokyo, New York and Dubai. It is very important for our economy to have such a company arrive to our market in order to produce and develop – Cadez said.

As he added, around 50 companies have already talked to Zumtobel about potential cooperation.

– We are looking for new subcontractors, the kind that can offer quality to this company, since the Austrian manufacturer sells its products in all the markets of the world – Cadez concluded.

As agencies report, Zumtobel will employ 1,100 people in Nis, whereas the value of the investment is EUR 30.6 million. The Government of Serbia has provided subsidies of EUR 8 million.

The Austrian company has been operating in Serbia since early 2016, when it moved its lighting design center from Poland. Since May 1, its Belgrade office has been the regional center for the markets of Serbia, Montenegro, Turkey and Central Asia.

CEO of Zumtobel Ulrich Schumacher stated on the occasion of the laying down of the foundation stone that the production would exceed the needs of the Serbian market and that the lighting would therefore be exported to Europe and added that the first products would leave the factory in May 2018.