MALI: There will be layoffs in Air Serbia 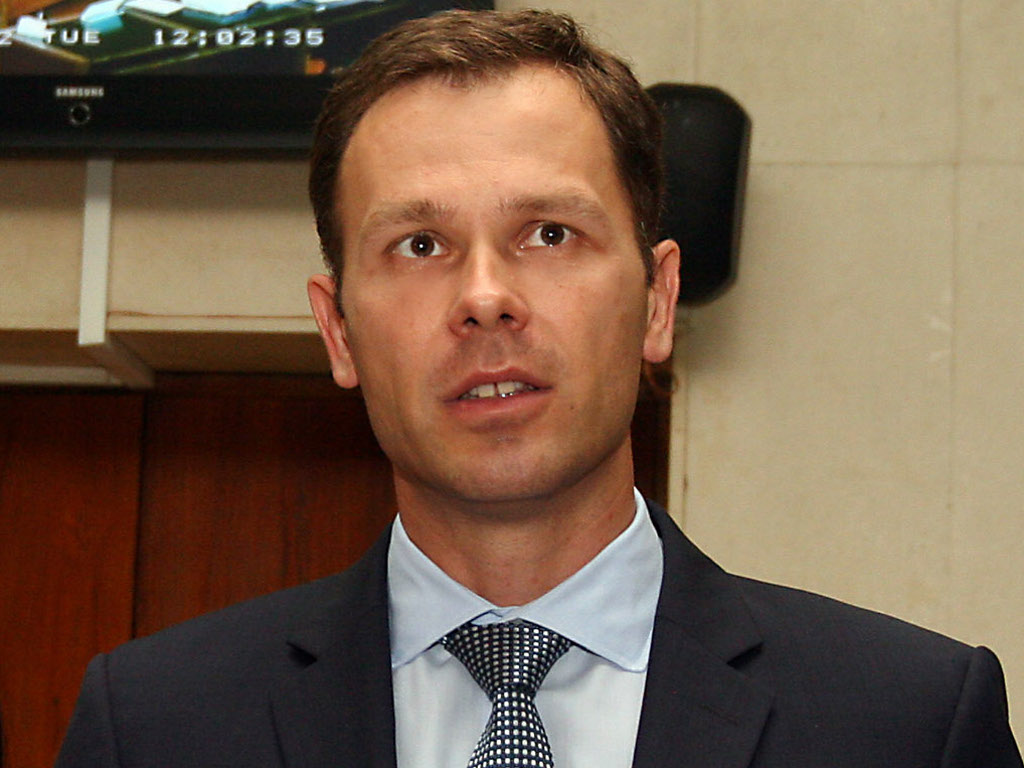 Sinisa Mali (Photo: beograd.rs)
Sinisa Mali, chairman of the Supervisory Board of the national airline Air Serbia, has confirmed that there will be layoffs in the company.

He didn’t specify the exact number, nor did he confirm media allegations that 30 employees will be let go.

Mali pointed out that Air Serbia was operating successfully, and that the losses reported by Etihad mostly pertained to the operations of Alitalia and Air Berlin, both of them, as well as Air Serbia, members of Etihad.

The layoffs, as he explained, are in line with the plan of rationalizing the cooperating costs and increasing the profit.