Speed limit on highways in Serbia soon at 130 km/h? 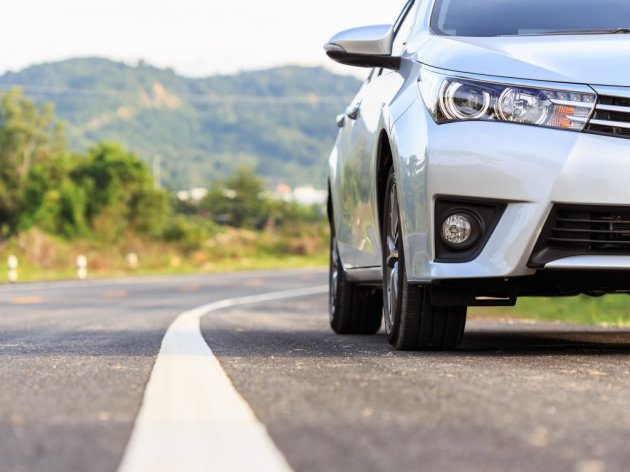 (Photo: Freedom Studio/shutterstock.com)
The speed limit on highways in Serbia might soon be increased to 130 km/h, says Deputy Prime Minister and Minister of Construction, Transport and Infrastructure Zorana Mihajlovic.

She stated that she supported the announcement by the Ministry of Internal Affairs to have the medium driving speed measured on highways, but also that she would propose for the speed limit to be increased from 120 to 130 km/h, as is the case in European countries.

– Each measure which can help us achieve greater traffic safety is welcome – Mihajlovic said.

She reminded that the ministry was also in charge of traffic safety.

– As the director of the Corridors of Serbia has said – we will soon have the most modern highway. We should perhaps also consider bringing the speed limit up to the European level, which is 130 kilometers per hour – the minister emphasized.

Mihajlovic said that Serbia could afford to increase the highway speed limit, as plenty of funds were invested in maintenance.