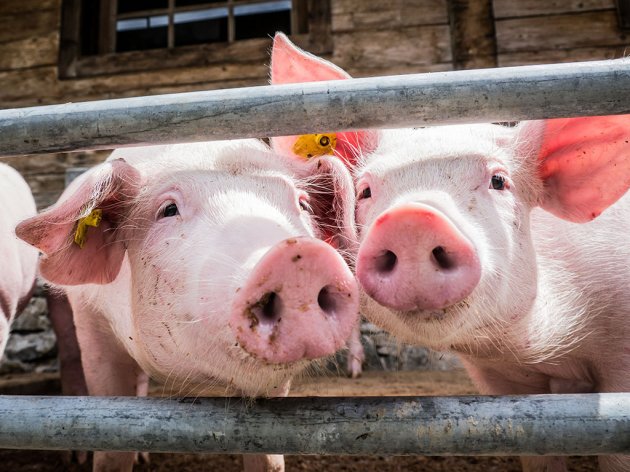 (Photo: FooTToo/shutterstock.com)
The German company Tonnies, which is most probably to rent arable land in Serbia for 30 years, will pay an average of EUR 207 for a hectare of land a year, Vecernje Novosti reports.

So far, Tonnies has had 2,420 hectares of land approved in the Zrenjanin area and nearly as much in the Kikinda area. The first facilities for pig raising and feeding and meat packing of pork will be raised in these areas as well.

Minister of Agriculture Branislav Nedimovic said for Novosti that the procedure of leasing state land to Tonnies had been very slow because each parcel had been checked in the land register in order to determine whether it was in the process of restitution or under mortgage.

– Tonnies is still waiting for permits for another three locations – Plandiste, Crsac and Secanj. They have had land leased to them at a higher than average price, amounting to around EUR 207 per hectare a year, whereas our livestock farmers get it for EUR 190. Furthermore, Tonnies will have to file banking guarantees as well – Nedimovic said.

The minister added that Tonnies had asked for 15 thousand hectares of land in five locations with 3,000 hectares each, but that they had received 20% less than that amount.