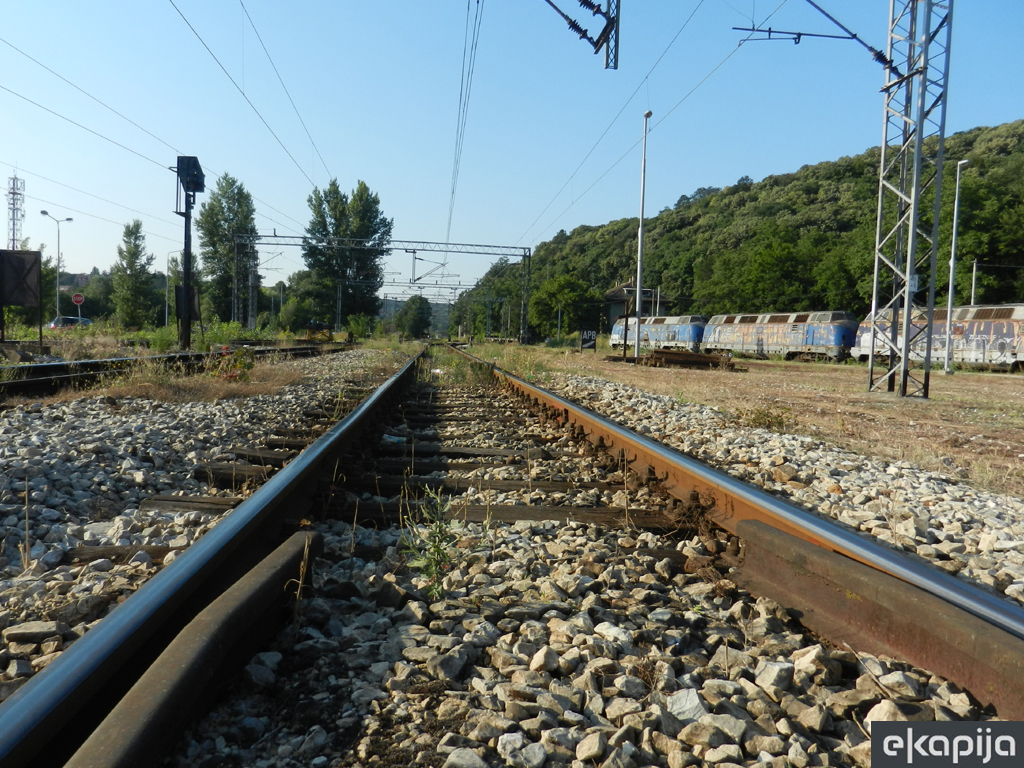 (Photo: Milica Stevuljević)
The reconstruction and the modernization of the section of the Bar railway from Resnik to Vreoci, 35-km long, has been completed and the section has been officially opened for traffic today. The train was seen off from the Main Railway Station Belgrade by Deputy Prime Minister and Minister of Construction, Transport and Infrastructure Zorana Mihajlovic.

The opening was also attended by Ambassador of Russia to Serbia Alexander Chepurin.

The Resnik-Vreoci section is the first phase of the reconstruction of the 77-km Resnik-Valjevo section, a part of the Annex 4.1 to the Agreement of the Russian state loan for the modernization of Serbian railways, which is worth USD 800 million.

– We hope to be able to initiate, over the course of the next year or two, the reconstruction and the modernization of the Bar railway in Serbia and to bring it back to its projected speeds. The investment has been estimated at around EUR 220 million. We are working on it, we are talking with our partners and we hope to have some concrete information in early autumn – Mihajlovic emphasized.
Companies:
Železnice Srbije a.d. Beograd
Ministarstvo građevinarstva, saobraćaja i infrastrukture Republike Srbije
Vlada Republike Srbije Beograd
Ambasada Ruske Federacije Beograd
Tags:
Main Railway Station Belgrade
Belgrade Bar railway
Resnik Vreoci railway
reconstruction of Resnik Vreoci railway
reconstruction Belgrade Bar railway
Zorana Mihajlovic
Alexander Chepurin
modernization of railways
Russian railway loan
Resnik
Vreoci
Share: