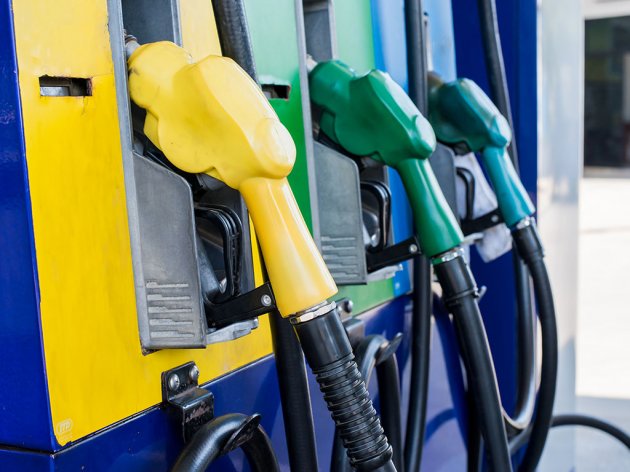 (Photo: Divergent fotograph/shutterstock.com)
The Turks are interested in entering the segment of the sale of petroleum and petroleum products in the Serbian market and, according to Novosti's findings, they are looking to purchase Knez Petrol.

Fikret Ozturk, Chairman of the Board of the Turkish company Opet, which owns 1,500 gas stations, but also the Ramada Resort hotel chain in Antalya, visited Belgrade last week, according to Novosti, and met Srdjan Knezevic, owner of Knez Petrol. Ambassador of Turkey to Serbia Tanju Bilgic acted as the mediator.

The Novosti source claims that Ozturk offered EUR 100 million for a 100% ownership of Knez Petrol. Knezevic's company is the second strongest one in Serbia in its field, right behind NIS. It owns 85 gas stations, has 1,500 employees and 100 tank trucks for transport of petroleum. The annual turnover of Knez Petrol amounts to RSD 37 billion.

It is less known that Knezevic also owns Knez Agrar, a big company which farms tens of thousands of hectares of land in Vojvodina, breeding around 50 thousand head of livestock.