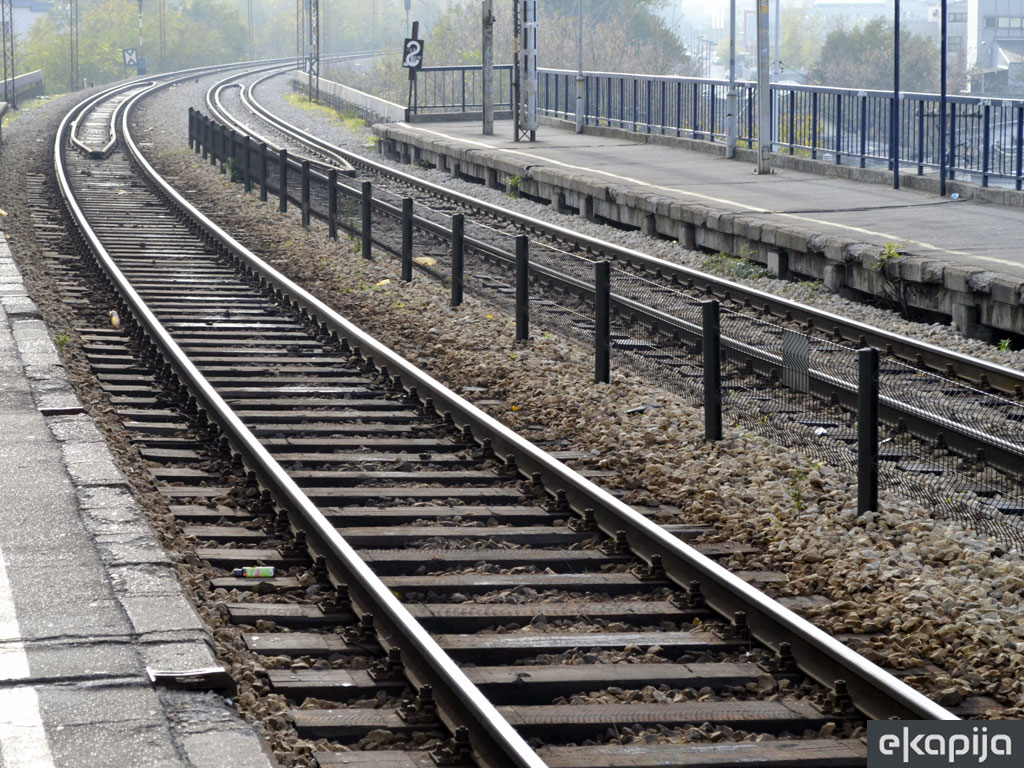 Illustration (Photo: Ivana Vuksa)
The reconstructed and modernized section of the Belgrade-Bar railway from Resnik to Vreoci, 35 kilometers long, is to be put into operation on Monday, July 17, 2017, as announced by the company Infrastructure of the Serbian Railways.

The Resnik-Vreoci section is the first phase of the works on the reconstruction of the Resnik-Valjevo railway, 77 kilometers long, which is being realized from the Russian state loan for the modernization of Serbian railways.

The value of the works on the reconstruction of the railway from Resnik to Valjevo amounts to around USD 80 million, and Serbia participates as an investor with 15%, the press release says.

The reconstruction of this section of the railway started on July 7, 2016, and the completion of the section is planned for mid-November 2017.

The project documentation was prepared by the Institute of Transportation CIP, and the contractor is the Russian company RZD International, along with local subcontractors.