From Pablo Escobar's house to art hotel in Tulum 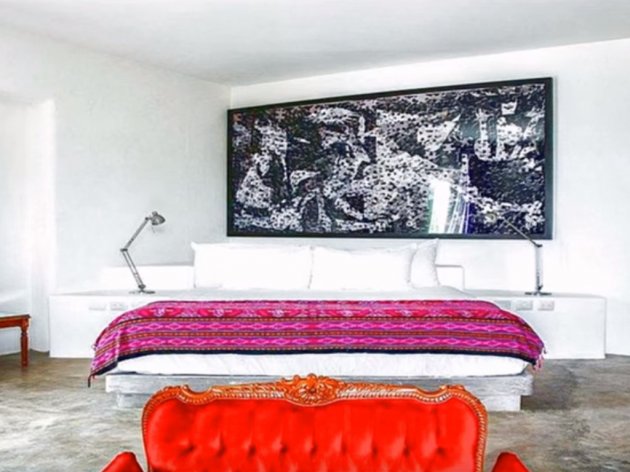 Casa Malca (Photo: YouTube/screenshot)
The opulent former residence of Pablo Escobar in Mexico's Tulum, has recently been opened to the public.

In addition to having been one of the most successful drug cartel leaders in history, Pablo Escobar led a life worthy of an action movie script.

His property amounted to billions of euros, including numerous pieces of real estate.

One such item is his former house in Tulum, Mexico, which has recently become an art hotel available to tourists.

The residence was abandoned not long after Escobar's death in 1993 and rediscovered about a decade later.

After it was returned to the original owner, salesman and art collector Lio Malca decided to purchase it and start a new business.

He called the property Casa Malca and decided to rearrange it and put artworks from his enviable collection in it.

The hotel has five stars and has been arranged in line with the highest designer and aesthetic standards, consists of nine rooms and provides easy access to the beach which takes up around 200 square meters.

Considering that the hotel truly looks impressive and that it has exciting history behind it, the demand for it will no doubt be great.
Tags:
Casa Malca
Pablo Escobar
Casa Malca art hotel
Pabla Escobar residence
Lio Malca
Share: