Potential amendments to Energy Law not a good move? 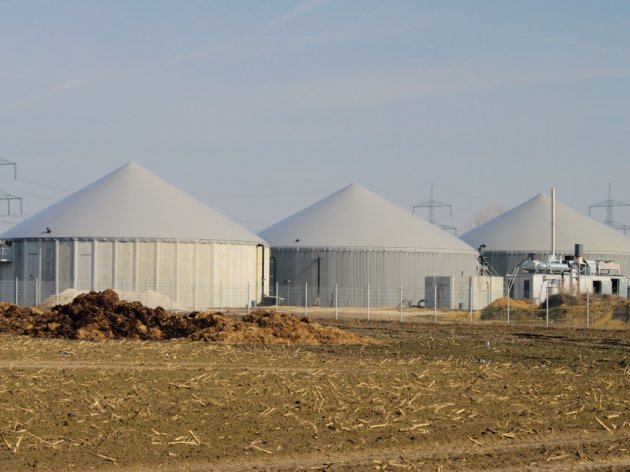 (Photo: LianeM/shutterstock.com)
The Biogas association believes that amendments to the Energy Law and decrees on incentives for producers of electricity from renewable sources, proposed by the Energy Community, would not be a good move for Serbia and the development of renewable energy sources in general.

The Energy Community published a memo on June 13, inviting the Ministry of Mining and Energy to make amendments to the Energy Law and the decrees on incentives for producers of energy from renewable sources.

The memo recommends the abolition of the status of a privileged electricity producer, the public bidding procedure for all producers from renewable sources and balance responsibility.

The press release by Biogas says that “the abolition of the status of a temporary privileged producer would make the process of receiving support from banks much more difficult, while making some projects entirely unfeasible”.

The status of a privileged producer, as explained, enables investors to have the project financed in an easier manner and under more favorable conditions.

The press release further notes that the global economic crisis has led to changes in rules regarding the financing of projects, specifying that RES projects now require 30-50% of own capital participation, whereas, prior to it, the percentage was 10-20%.

– Serbia enabled the development of the market of renewable energy sources just before the financial crisis of 2010, and the status of a privileged producer, introduced be the decree of 2013, facilitates the financing of projects to a great extent, as it reduces the risk considerably – the association says and estimates that the abolition of the status would make it more difficult to receive financial support from banks and that certain projects would even be made entirely unfeasible.

Regarding the recommendation to implement the public bidding procedure for all producers of energy from renewable sources, Biogas says that the procedure is “a solution for the continuation of support to renewable energy sources in the countries where the capacities have already been filled, reaching the upper limits”. Biogas cites as an example the fact that more than 9,000 biogas power plants currently operates in Germany, whereas Serbia only has nine.

– If the number of power plants were normalized by area or population, it would mean that Serbia would need to build 1,000-2,000 biogas power plants in order to be able to consider being on the same level of development as Germany. Our position is that the conditions and methods from the developed markets of the European Union, which has been developing RES for decades now, cannot be implemented in the Serbian market, which is only just developing – the association says.

Biogas also estimates that this is not the right time to implement balance responsibility for RES, as this will “create the need for great efforts by smaller operators in preparing and monitoring daily, monthly and annual production plans, thereby increasing the amount of administrative work needed to realize and maintain the projects”, which, according to the association, could lead to negative effects in smaller investors.