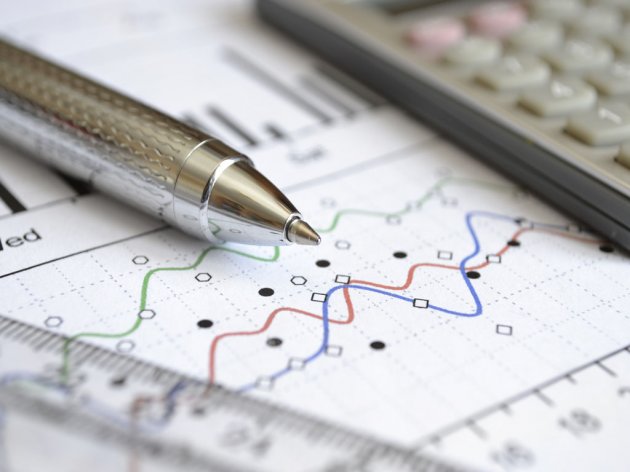 (Photo: archerix/shutterstock.com)
The plenary meeting, held today at the National Bank of Serbia marked the start of the official talks between representatives of the Republic of Serbia with the Mission of the International Monetary Fund (IMF).

The delegation of Serbia was headed by the NBS Governor Jorgovanka Tabakovic, the representative of the country at the IMF, and Minister of Finance Dusan Vujovic and Minister of Economy Goran Knezevic, along with their associates, also took part in the talks, the central bank reports.

The IMF Mission, headed by James Roaf, is visiting Belgrade from June 22 till July 5 for the purpose of the seventh review of the results of carrying out the current standby arrangement with Serbia. The consultations pertaining to Article IV of the IMF Statute with the country are also to be conducted.

The seventh review of the current standby arrangement entails a look into the realization of the obligations agreed in line with the economic program, the achieved fiscal policy results, as well as the measures of the economic policy to be conducted in the coming period. Special attention will be paid to the carrying out of all-encompassing structural reforms which should contribute to further employments and reaching sustainable, high economic growth rates.

At the same time, as part of the consultations pertaining to Article IV of the IMF Statute, which the institution conducts with the member countries for the purpose of performing its supervisory function, representatives of the mission will analyze the entirety of the economic trends in Serbia, economic policies and measures undertaken for the purpose of maintaining stable relations within the economy, evening out the balance of payments and achieving further liberalization in foreign trade.

The previous Article IV consultations with Serbia were held by the IMF in February 2015, the NBS reminds in its press release.

Shortly before the plenary meeting of the Serbian delegation of the National Bank of Serbia and the IMF Mission, the president of the NBS Governors' Council, Nebojsa Savic, said that the first item on the agenda of today's meeting would be the concluding part of the program and added that one of the Fund's more successful programs had been realized in Serbia in the past two and a half years.

– It is successful even under more general criteria. This is also the Mission's view – that what has been practically realized in the past two and a half years is one of the more successful programs realized by the Fund in general – Savic specified in his statement for RTS and confirmed that salary and pension raises would not be discussed with the IMF, because, as he clarified, the next year's budget was to start being defined in autumn.

He believes that, following this arrangement, which ends in February, a new arrangement with the IMF will be needed.

– I do believe we need a new one, so that we could secure a continuity in the reforms that have been started and so that we could achieve everything we want to – Savic emphasized.
Companies:
Međunarodni monetarni fond - MMF Beograd
Narodna banka Srbije Beograd
Ministarstvo finansija Republike Srbije
Ministarstvo privrede Republike Srbije
Tags:
IMF
International Monetary Fund
National Bank of Serbia
NBS
Jorgovanka Tabakovic
Ministry of Finance
Dusan Vujovic
Ministry of Econpomy
Goran Knezevic
James Roaf
arrangmenet of Serbia with the IMF
structural reforms
reform of public enterprises
fiscal consolidation
negotiations of Serbia and the IMF
Share: