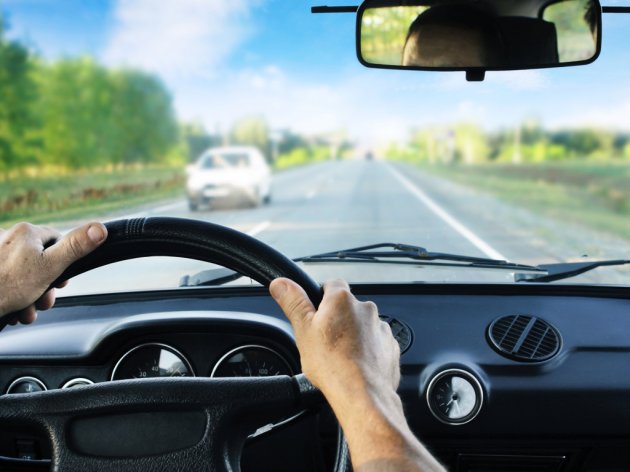 (Photo: Dudarev Mikhail/shutterstock.com )
On Wednesday, June 21, 2017, Serbian minister of internal affairs, Nebojsa Stefanovic, signed two memoranda of understanding in Belgrade with the minister of foreign affairs and International Cooperation of the United Arab Emirates, Sheikh Abdullah bin Zayed Al Nahyan, which will enhance cooperation of two countries, it was stated at the website of the Government of Serbia.

The two ministers put a signature on the Memorandum of Understanding between Serbia and UAE on mutual recognition of driving licenses, and a Memorandum on Cooperation in the field of Security and Fight against Terrorism was also signed by two police ministries.