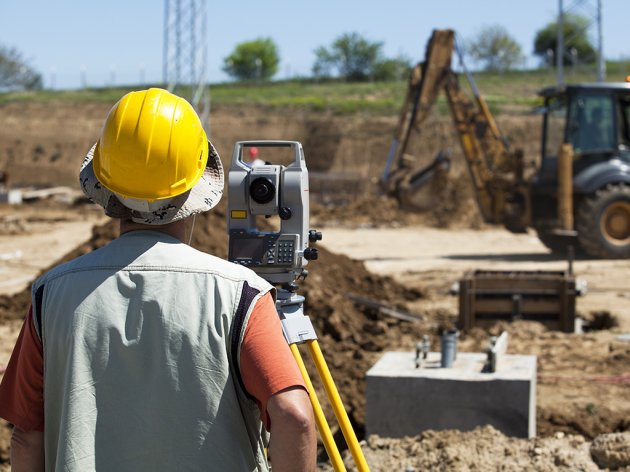 (Photo: wellphoto/shutterstock.com)
The Kula Municipality is ending equipping of the industrial zone. Once all the necessary infrastructure and utility facilities were constructed, installation of public lighting followed. These works are now coming to an end, and the investment totals RSD 12.5 m.The funds were jointly provided by the Kula Municipality and the Directorate for capital investments of Vojvodina, according to the municipal website.Apart from benefits for the industrial zone, which will get a new look after these works, new public lighting will result in better lighting of the entrance from the direction of Vrbas in Kula, which will contribute to greater safety for drivers.

Seveplant and Fiorano in the previous six months bought lots in the industrial zone.

Seveplant is a part of the Dutch Verbeek, which is among biggest producers of seed material in Europe while Italian company Fiorano deals with ready-made production. According to business plans, this company which has already been doing business in Sombor is planning to build a department in industrial zone and hires 300 people.