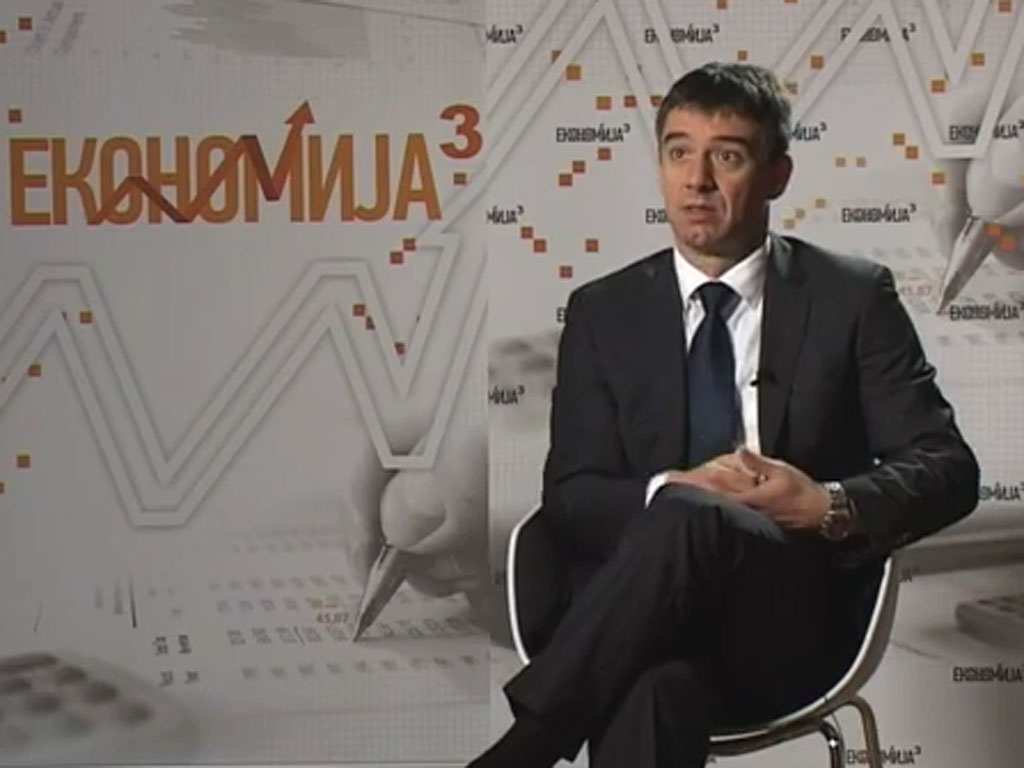 Sinisa Krneta (Photo: YouTube/screenshot)
The planned initial public offering (IPO) of MK Fintel Wind, a joint project of the local MK Group and the Italian Fintel Energia Group, should lead to more companies listing on the Belgrade Stock Exchange, says the director of Belex, Sinisa Krneta, for the SeeNews portal.

– If MK Fintel Wind succeeds in carrying out the IPO, I believe that it will open doors to many in the Serbian market – said Krneta, who said in October 2016 that three companies were considering an IPO at Belex.

This May, MK Fintel Wind announced that they were planning an IPO at Belex, through which 20-40% of the capital would be offered.

The company plans to gather EUR 60 million from institutional and individual investors, and the funds are to be invested in the 117-MW Kosava wind farm project and other, smaller project.

Krneta said that the preliminary phase of the IPO had started, and that the definitive plan would be announced before the end of June.