Miodrag Kostic buys close to a third of Portoroz Airport 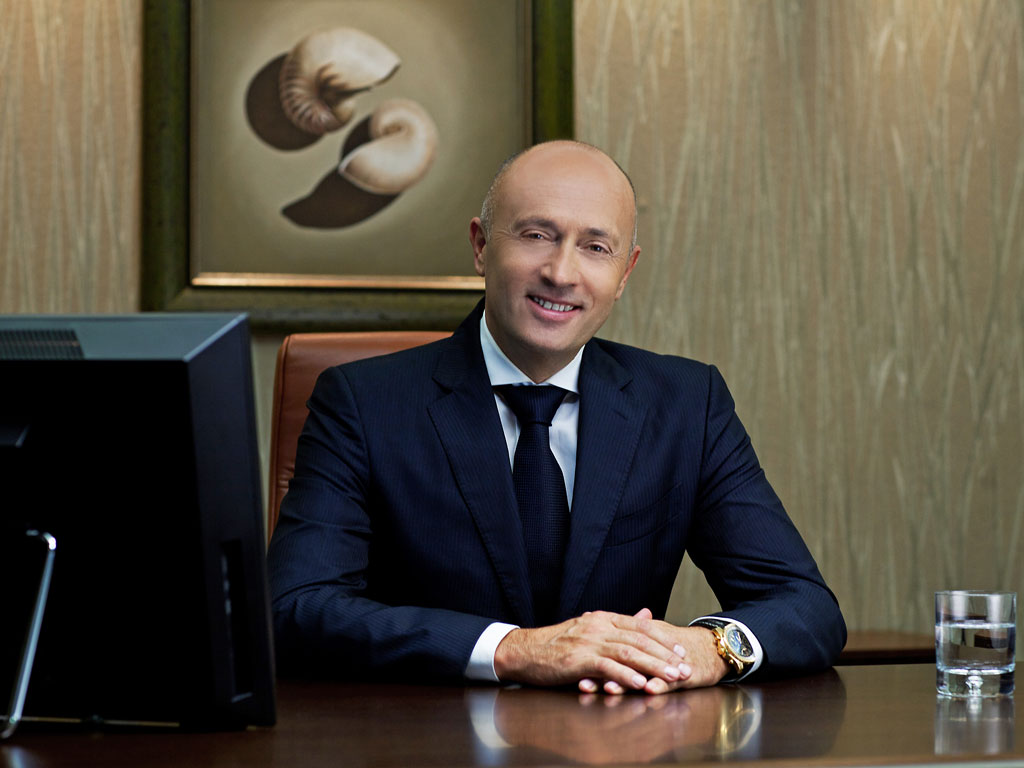 Miodrag Kostic
Miodrag Kostic has officially become the owner of almost a third of the Portoroz Airport, which provides the easiest access to his hotel Kempinski Palace, Novosti reports.

His intention is to buy the Kempinski Adriatic Savurdija complex on the Croatian side of the Gulf of Piran as well.

Allegedly, Kostic is preparing to descend from the northern to the southern Adriatic and continue investing in five hotels in Montenegro.

According to the Slovenian business register AJPES, the Palace Portoroz hotel, owned by Miodrag Kostic, has bought 30.45% of the Portoroz Airport through the Swiss company Agro Holding. The share was bought from Fraport Slovenia, the current name of the Ljubljana Airport.

Kostic's MK Group has confirmed for Novosti that they've bought a share in the Portoroz Airport, but also that they're interested in the remaining part. They are also willing to buy the Portoroz Marina.

– We are interested in taking over the shares in the Portoroz Airport from the other owners – the MK Group says.

– Our goal is to promote Portoroz as a top-category destination, which is why it's in our interest to have as many flights and for the Portoroz Marina to work at full capacity. We own a fifth of Gorenjska Banka, but we are planning to fully acquire it. The European Central Bank has approved the purchase of shares by AIK Bank and the decision could act as a basis for taking over 100% of the capital and voting rights in Gorenjska Banka.