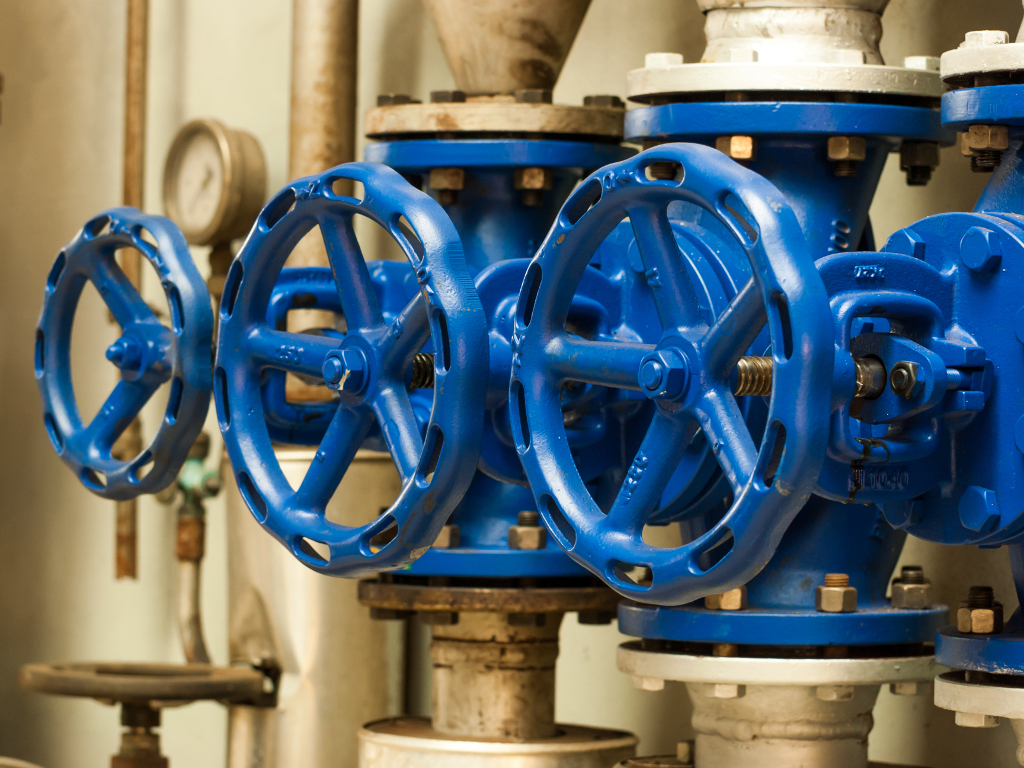 Illustration (Photo: Marco Saracco/shutterstock.com)
The potable water factory in the village of Salinac near Smederevo, the construction of which cost EUR 3.2 million and which is able to supply 25,000 consumers, was put into operation on Tuesday, May 30, 2017.

The investment was realized through a donation by the Government of Germany and a loan by the German Development Bank (KfW).

The water factory was put into operation by Minister of Construction, Transport and Infrastructure of Serbia Zorana Mihajlovic and Ambassador of Germany to Belgrade Axel Dittmann, in the presence of Mayor of Smederevo Jasna Avramovic.

Mihajlovic said that the Government of Serbia would invest close to EUR 20 million in water supply, so that around 500,000 citizens of Serbia would be provided with clean, healthy and potable water over the next three years.

She emphasized that water factories in Vrsac and Uzice would be completed in 2017, whereas Aleksinac, Pirot, Kikinda, Sombor and Vrbas were to get new facilities in the next three years. All those projects, except for the water supply network in Uzice, are to be realized in cooperation with the German partners.

– Despite a global shortage of potable water, Serbia needs to maintain its springs and remain one of the rare countries in which the citizens have access to healthy, potable water – Mihajlovic pointed out.

Dittmann reminded that projects worth EUR 1.6 billion had been realized in Serbia since 2000 thanks to the German development help, with the water supply projects being aided with more than EUR 230 million.

– The opening of this factory is an example of good cooperation between the two countries and a sign that Germany supports Serbia on its way to the EU – Dittmann said.