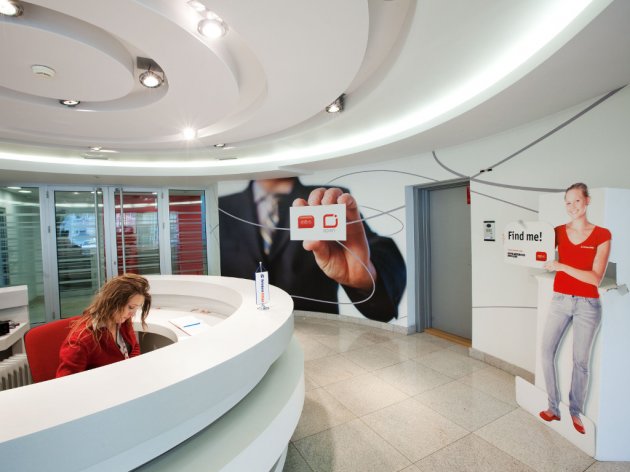 (Photo: telekom.rs)
The Supervisory Board of the state telecommunication company Telekom Srbija has scheduled the Annual General Meeting for June 28, with June 18, 2017, as the shareholders' record date.

The items on the agenda include adoption of regular and consolidated reports and decision on distribution of profit. The management has proposed to pay RSD 11.01 billion from the last year's profit of RSD 15.16 billion as dividend, which amounts to gross RSD 13.7671 per share.

June 18 has been set as the record date. The rest of the profit of RSD 4.15 billion will be retained.

Last year, Telekom paid gross RSD 15.32 per share, and this year's dividend is therefore a reduction of 10.1%. The state is the majority owner of Telekom, with 58.1% of the shares, whereas own shares make up 20% of the capital and the rest is owned by former and current workers and citizens.