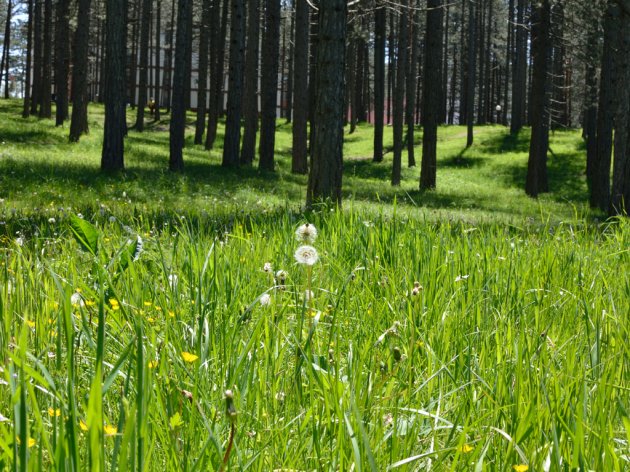 (Photo: bane.m/shutterstock.com)
A group of enthusiasts, or, as they call themselves, “eco people” from Germany, Switzerland and Serbia, have initiated a pilot project in the village of Jazak on Fruska Gora, which aims to revive organic production in this area, primarily in the field of livestock breeding. The organization in question is called the Center for Rural Development and Applied Learning (CERUDA), and this is only a part of their plans for Fruska Gora. They also intend to develop an educational center here, which will organize seminars and workshops related to sustainability in a rural area, along with practical examples, and they also announced the recovery of cooperatives and a long-term favorable perspective for tourism in this area.

Jazak could thereby be revived after a long time, along with good prospects for the development of agriculture and putting a stop to the depopulation of the village, and the international team guarantees recognition outside the borders of Serbia as well.

– Back in 2012, some of us held courses on sustainability in central Serbia, that is, the village of Kostunici, for post-graduates from all over the world. Dr Roger Baud from Switzerland, one of our partners, has a company which held the so-called YES (Youth Encounter on Sustainability) courses, and he wanted to have a fixed place with equipment for seminars, where young people could come and work on real projects in a rural environment, that is, to deal in sustainability in small villages. That's how the initial idea was formed – Georg Schweisfurth, a German expert for organic agriculture, who started a meat packing family business in his village close to Munich around thirty years ago, explains in his interview for eKapija.

He points out that the pilot project in Jazak might include farms, old trades and handicraft, but also green energy and solving the problem of waste waters, as well as other challenges faced by local self-governments.

– Serbia seemed like a perfect country for an educational center like Jazak, as it wasn't saturated by examples from the EU, and is still practically a part of central Europe – our interviewee says. 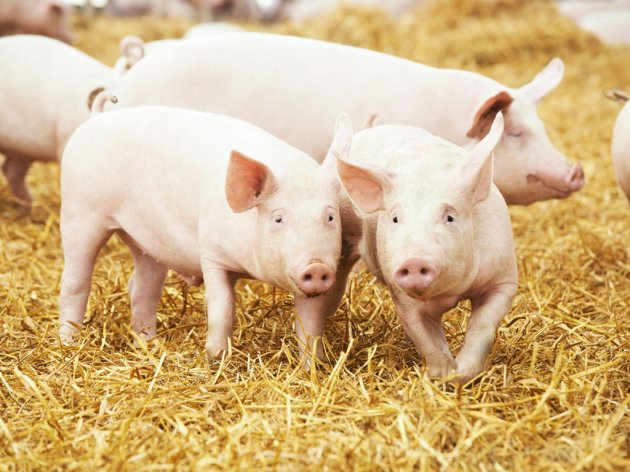 (Photo: Dmitry Kalinovsky/shutterstock.com)
Organic agriculture as foundation for sustainable development of the village

Schweisfurth presented his concept of organic production in Jazak at the international conference held in early April at the Chamber of Commerce of Serbia, and the Center for Organic Production of this institution announced that they would support the pilot project.

– The first real project we're carrying out in Serbia is “Happy Pigs Jazak”. This is a kind of a pilot version of what my family is already doing in Germany. This is a concept of releasing animals from the confines of stables, providing them with space, enabling them to run around, roll in the mud, feel the sunshine, the rain, the wind... We are very proud of this principle of work, and the first “Happy Pig” farmer in Serbia is Branko Bojic from Jazak – Schweisfurth points out and adds that the activities will be scientifically monitored so that the project would serve as a model for other farmers looking to join.

By developing this kind of agriculture, eKapija's interviewee has managed to revive empty villages in his homeland, such as Herrmannsdorfer in Bavaria. According to him, it took several generations to fully develop the business, which started by producing and processing meat, an activity characteristic of small businesses, and which now has considerable meat packing capacities in a rural area.

– For us, organic agriculture has always been a foundation on which to develop various skills. We will personally never be interested in taking away land, as is the case globally. Instead, we will try to convince agriculturists in Serbia to convert their production into the organic type.

Georg Schweisfurth says that the money for further development of the project in Jazak will be secured over time, in line with the progress of the activities, as well as the construction of the educational center, and the acquisition of funds for the new building, in which seminars are to be held, is in progress.

– This year, we will be working on Branko's farm and the educational center. More precisely, the center is an old farming building with a certain amount of land, which we've bought and renovated and which is already hosting various courses, mostly held by our partner Igor Jezdimirovic, a sustainability consultant from Novi Sad. This educational center is open to any kind of seminar or educational activity, and we are planning to organize our own workshops there, but also to have it rented to organized groups. 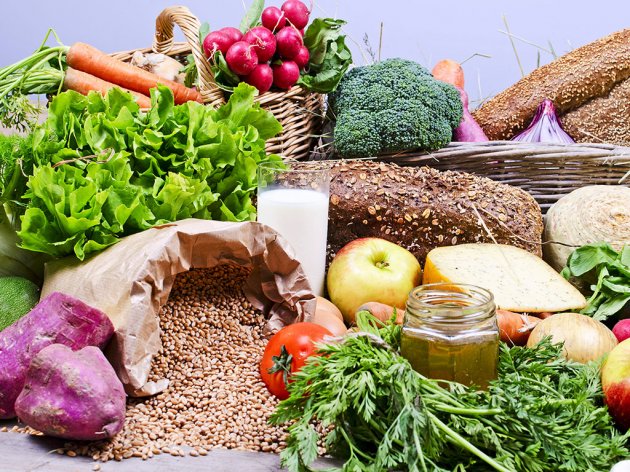 (Photo: Twin Design/shutterstock.com)
The German expert hopes that a large number of people will be interested in joining them in courses and that this will bring them in contact with partners in Serbia, such as farmers, butchers, bakers... This also creates opportunities for the local populace of Jazak, through potential employment or cooperation.

– Our aim is to renew the local communities as well, so that they would not be impacted too much by globalization. This enables a more stable life, based on trust.

He also announces the renovation of agricultural cooperatives.

– Old cooperatives are not in a good condition, as there's almost nothing left of the former communist Yugoslav system, so we are considering a new model of bringing producers together. A “cooperative” means “working together”, and this needs to happen for us to be successful. At the moment, it's every farmer for himself, which is not easy at all.

Georg Schweisfurth believes that it will probably take decades to fully realize the idea he has implemented in Germany.

– It is applicable in most parts, but, of course, there are differences as well – products, tastes, needs on the whole. Jazak will certainly not be a copy of Herrmannsdorfer, but there are things our educational center can learn from and vice versa. This is why we've recently organized an educational visit to Germany for a group of pig farmers from Serbia – Schweisfurth says.

The group of enthusiasts who have started the pilot project in Jazak consists of – Jens Soth, expert for agriculture and crops from the Swiss organization Helvetas Zurich, Igor Jezdimirovic, a sustainability consultant from Novi Sad, Dr Milan Mirkovic, a medical doctor from Belgrade, Dr Susanne Rohs, a German geographer, Dr Roger Baud, Dr Christoph Schwingenstein, publisher and owner of an organic pig farm, Dr Ulrich Suter, an ecologist and former professor at the University of Zurich, and Georg Schweisfurth.