Serbia gets 6 recommendations from EU for stimulation of growth 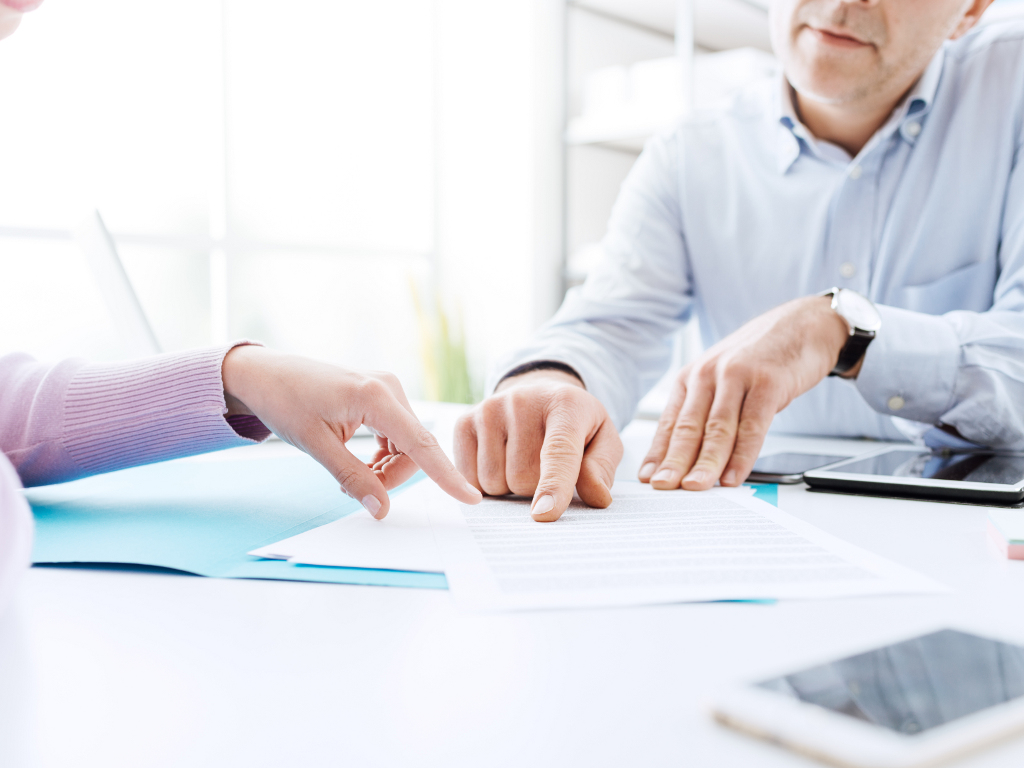 (Photo: Stock-Asso/shutterstock.com)
At the Economic Policy Dialogue, held on Tuesday, May 23, in Brussels, the EU praised Serbia for its economic growth and presented the challenges which need to be solved in the field of structural reforms and competitiveness, as stated by the EU Delegation to Serbia and the Ministry of Finance.

Serbia was represented by Minister of Finance Dusan Vujovic and Governor of the National Bank of Serbia Jorgovanka Tabakovic.

The press release says that Serbia's economic growth and strong fiscal consolidation in 2016 were very well rated. Furthermore, financial stability was maintained, along with a reduction of non-performing loans.

Nevertheless, structural obstacles to economic growth and competitiveness remain a challenge, including excessive influence of the state on the economy, the press release says.

Six recommendations to Serbia were agreed. They are directed primarily to the need to continue reducing the budget deficit in 2017 and in the medium term, and the need for reforms of state companies, including the announced restructuring of Srbijagas and carrying our the plan for the optimization of EPS, along with a stronger reform of the tax administration, was highlighted as well.

The third recommendation pertains to carrying out the remaining measures of the strategy for resolving non-performing loans, continuation of efforts towards promoting increased usage of the local currency, the need to complete the reform and the privatization of two big state banks and the need for a solution for other, smaller state banks.

Serbia also needs to increase the energy sector efficiency, primarily through gradual adjustment of electricity tariffs so that they would reflect actual costs and through a more efficient bill collection. The fifth recommendation pertains to enhancing the business environment by improving the regulation of parafiscal charges and inspection and securing an easier access to funds.