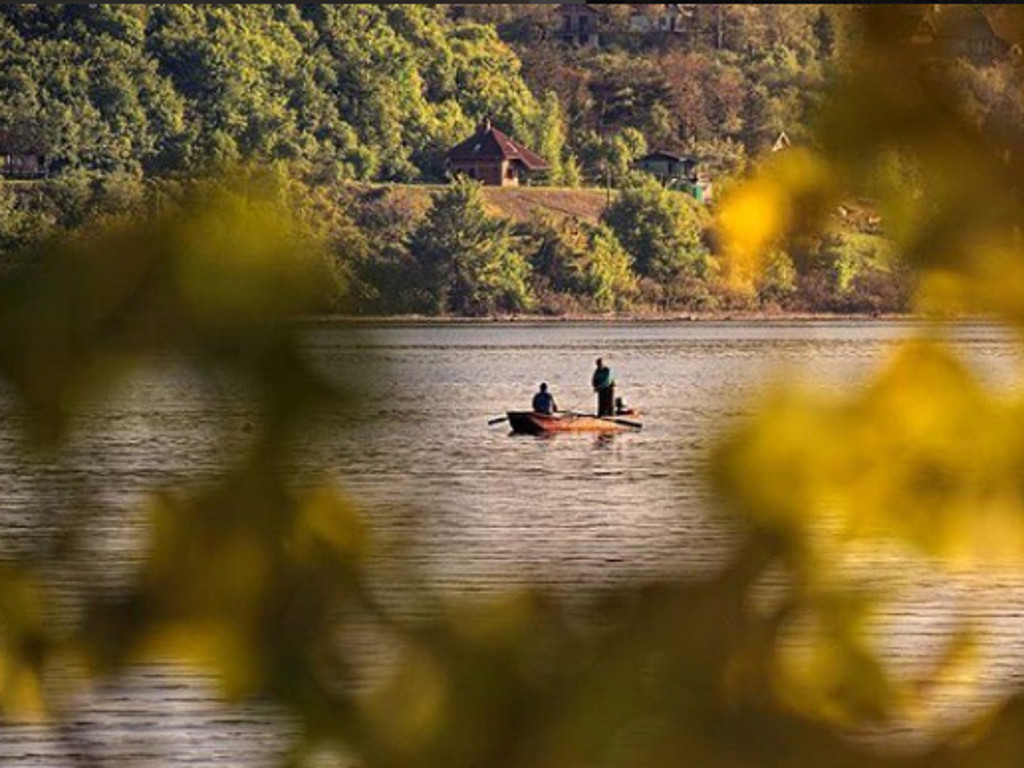 (Photo: Instagram @ig_srbija)
Looking to bring together photography aficionados, but also to initiate the promotion of Serbia through Instagram, Marko Nisic of Aleksinac started the Instagram Srbija account (@ig_srbija) in 2013. He wanted amateurs and professional photographers to use #InstagramSrbija to share their work on a single page, presenting various areas, people and events from Serbia.

– There were already pages with various themes on Instagram publishing photographs by different authors in that period, but they were all outside the Serbian-speaking area. I then decided to have our voice heard and founded the first Instagram community in Serbia, which is still active today – Nisic says for eKapija.

The Golubac Fortress, the Uvac Canyon, the Resava Cave, the vistas of Stara Palnina, Tara, Zlatibor, monasteries, cities, customs, people, are just some of the themes of the photographs published on this Instagram profile.

The page now has over 15.5 thousand followers and is growing at a moderate pace. The idea is to promote Serbia and its tourist destinations, and, as Nisic says, he tries to find authors making quality photographs in order to contribute to their promotion and the promotion of the country. Aside from his own photographs, he publishes the work of other authors using the said tag on his page.

– Lately, I’ve not been choosing destinations in order to photograph a particular thing. Instead, I’m looking for what I haven’t yet seen or have missed in one of my previous tours. These are mostly landscape locations. I’m inspired by forests, trees, fog and sunsets. In my free time, I also go mountain-climbing, which makes for a bit more extreme photo locations occasionally – Nisic says.

According to him, there’s great potential for promoting Serbia on Instagram, which is free at the same time, as promoters of a certain location can be residents and tourists. According to research, new tourists trust such recommendations the most, Nisic explains.

– The advantage of this social network is that it allows the author to present a certain place or an event in a creative and interactive way, through a single post, thereby bringing it closer to someone who might find it attractive and who might get inspired to visit it – Nisic says.

That his efforts have not been in vain is shown by the fact that the people behind Instagram have contacted him to, among other things, express gratitude for everything he has done for the Instagram community.