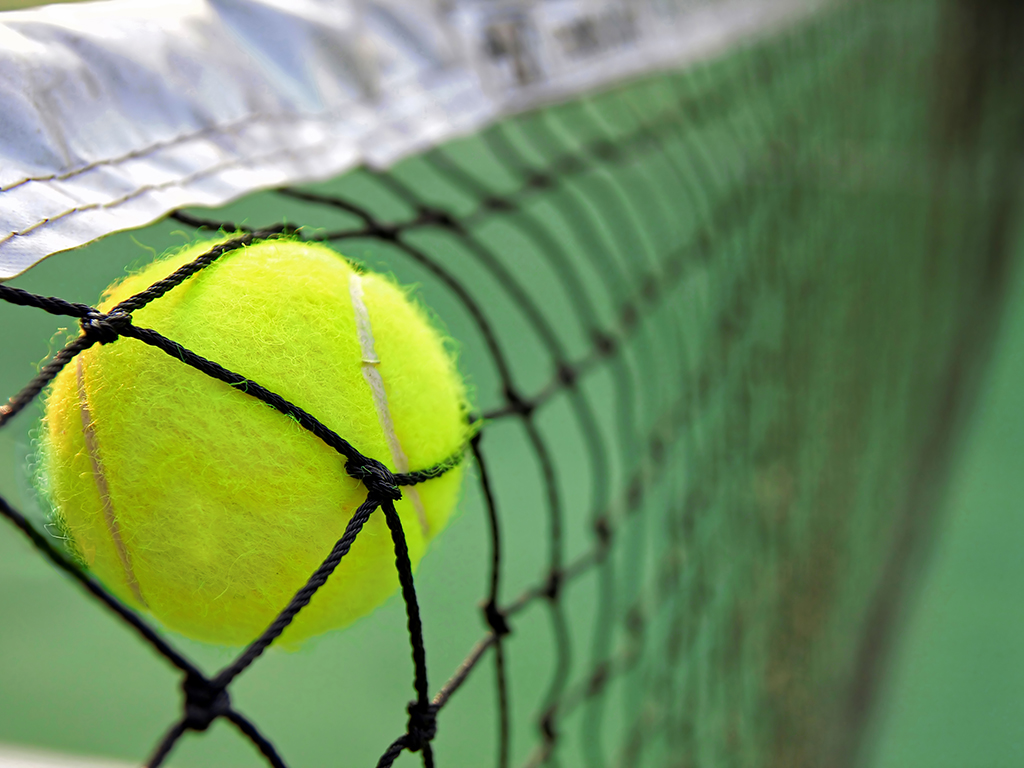 (Photo: I love photo/shutterstock.com)
The heads of the Association of Tennis Professionals (ATP) have prepared a revolutionary change of rules, the implementation of which might make the sport much different than what people are used to.

Some of these new rules will be tested at the Under-21 version of the World Tour Finals in Milan in November and might be implemented in all tournaments if they prove to be effective. As the BBC reports, they are:

– First to four game sets (rather than first to six) with a tie-break, if needed, at three-all. Best of five sets (previously best of three at this event).
– No more 'advantage' scoring, with a sudden-death deuce point where the receiver chooses which side their opponent serves from.
– Matches will begin precisely five minutes, rather than 10 minutes, from the second player's walk-on.
– The “Short Clock” rule, to be used in between points to ensure strict regulation of the rule which allows players 25 seconds to serve. The clock will also be used for the warm-up, during set breaks and medical time-outs - which will be limited to one per player per match.
– A no-let rule will apply to serves.
– Players and coaches will be able to communicate at certain points in the match (to be determined), although coaches will not be allowed on court.
– Fans (except those behind the baselines) will be able to enter and leave the arena while matches take place.

As the BBC reports, the ATP said the aim of the changes was designed to create a "high-tempo, cutting-edge, and TV-friendly product" and that it wanted to attract new and younger fans into into the sport, while at the same time retaining the sport's traditional fan base.
Tags:
Association of Tennis Professionals
ATP
tennis rules
new tennis rules
new rules in tennis
tennis
Share: