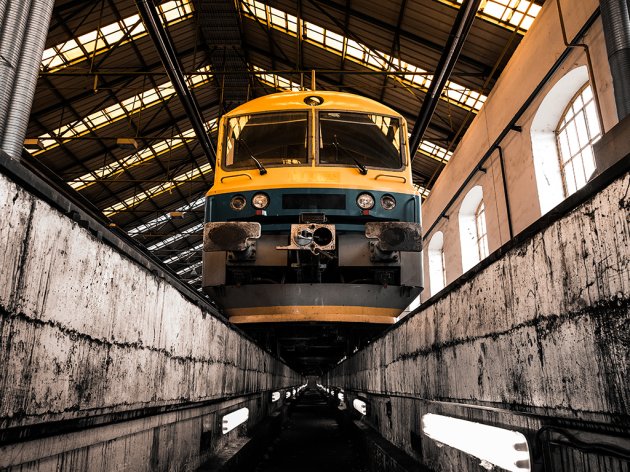 (Photo: momente/shutterstock.com)
The Board of Creditors of the bankruptcy debtor FZV Zelvoz will reach the decision on the sale of Zelvoz within eight days, possibly as soon as Thursday, when a session is to be held, it was confirmed to Danas at the Bankruptcy Supervision Agency.

As said for the newspaper after the opening of the bids on May 16, the decision on the final sale of Zelvoz was not reached, as both bids were below 50% of the estimated value. The bankruptcy supervisor of Zelvoz Smederevo opened the fifth sale of this bankruptcy debtor as a legal entity through direct bidding with collection of written bids on April 21.

The most important pieces of property are real estate within the factory, of the total area of 95,500 m2, the rail car repair facility and equipment, 100% stakes in Zelvoz – Ugostiteljstvo i Turizam, Zelvoz – Zastitna Radionica, Zeleznicar Sports Society and the Railway Engineering and Industrial School in Smederevo.

The amount needed for taking part in the sale is RSD 115.3 million, whereas the sale documentation costs RSD 100,000.

Let us remind that the Privatization Agency terminated the sales and purchase agreement on Zelvoz Smederevo with the majority Romanian owner in 2011, due to failure to comply with the sales and purchase obligations. The factory, which employed around 1,450 people at the time, had been sold in 2007 to the Romanian consortium Grampet-Remar for EUR 1.15 million. The formerly successful rail vehicle repair company, which used to employ as many as 2,200 workers, had been deteriorating for years and had been seriously shook up by numerous affairs of its management, leading to court procedures which are still in progress. The downfall of Zelvoz lasted until 2015, when the bankruptcy proceedings were initiated.